Recommended Reading: The lasting effect of the Iowa Caucuses 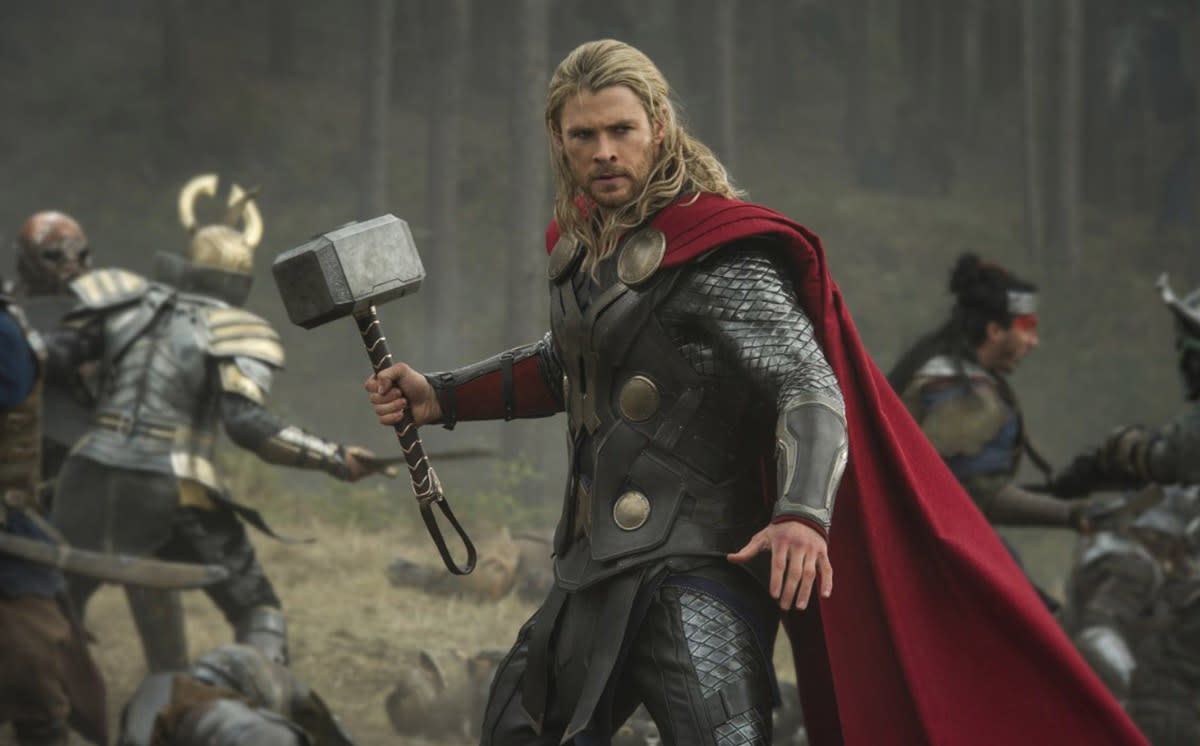 If the Mjolnir were real, most of us would probably never be able to lift it. We'll bet Allen Pan wouldn't care one bit, though: not when he can easily make his own. The electrical engineer who likes making "pretend things into real things," according to his YouTube channel Sufficiently Advanced, has recreated Thor's hammer. It can't exactly summon lightning and spin like a boomerang, but you can say that it "works," because only he can pick it up... so long as it's lying on a metallic surface. See, since Pan isn't Odin's son, he had to rely on existing technology to make his own version. In order to make it stick to, say, manhole lids, he had to equip it with a powerful microwave oven transformer electromagnet that uses electric current to generate a magnetic field.

He also fitted batteries inside, which are connected to an Arduino Pro Mini board, a solid state relay and a capacitive touch sensor at the base. When someone holds the Mjolnir's handle, the magnet activates and attaches it to the metallic surface. Pan can lift it up thanks to his secret weapon: a fingerprint scanner near the base programmed to recognize his thumb. All he needs to do is place his finger on it, and the magnet will deactivate. You can watch a video of what Pan's Mjolnir looks like inside below, along with a parade of clueless passersby attempting to hoist it off the ground it in vain.

In this article: marvel, movie, popculture, thor
All products recommended by Engadget are selected by our editorial team, independent of our parent company. Some of our stories include affiliate links. If you buy something through one of these links, we may earn an affiliate commission.