The Daily Grind: Should MMO nights be darker and different? 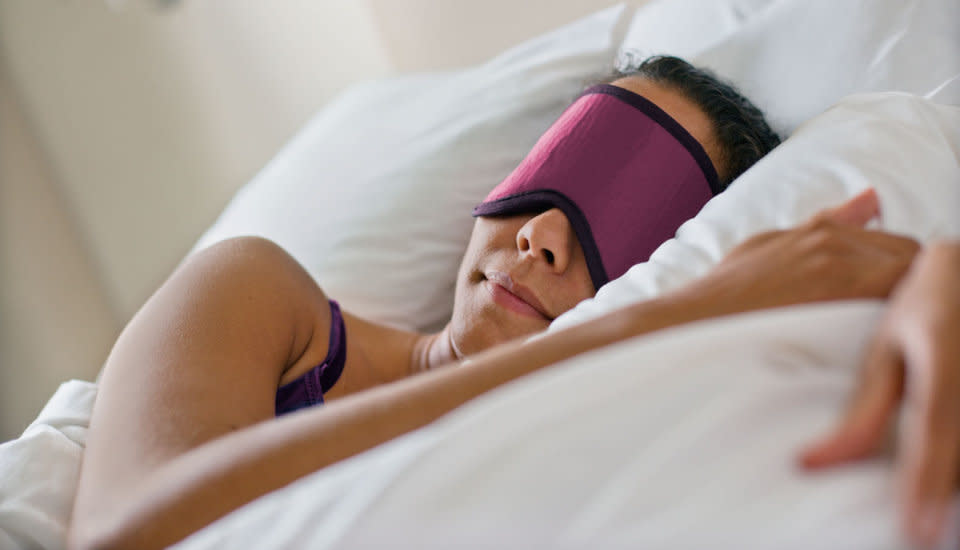 You've probably read an article or two about the negative effects of staring at a screen before going to bed (hell, you've probably read one of them while in bed). But, a study recently published in Current Biology finds that we may be blaming our illuminated robots for no reason. Poor robots. Many "screens are bad for sleep" stories carry the assumption that before electricity, smartphones and laptops, people slept longer -- but it's difficult to pin down how long our ancestors spent in dream-land, The Economist says. To tackle this issue, two researchers observed three groups living pre-industrial lives: the Hadza of northern Tanzania, the Ju/'hoansi San of South Africa's Kalahari Desert and the Tsimané in Bolivia. After 1,165 days collecting data, researchers found the average sleep time among these groups was 6.5 hours a night. In industrial societies, the average is 7.5 hours per night, The Economist writes. So, scroll away, sleepy readers. Until the next study, at least.

In this article: night, screens, sleep, study
All products recommended by Engadget are selected by our editorial team, independent of our parent company. Some of our stories include affiliate links. If you buy something through one of these links, we may earn an affiliate commission.