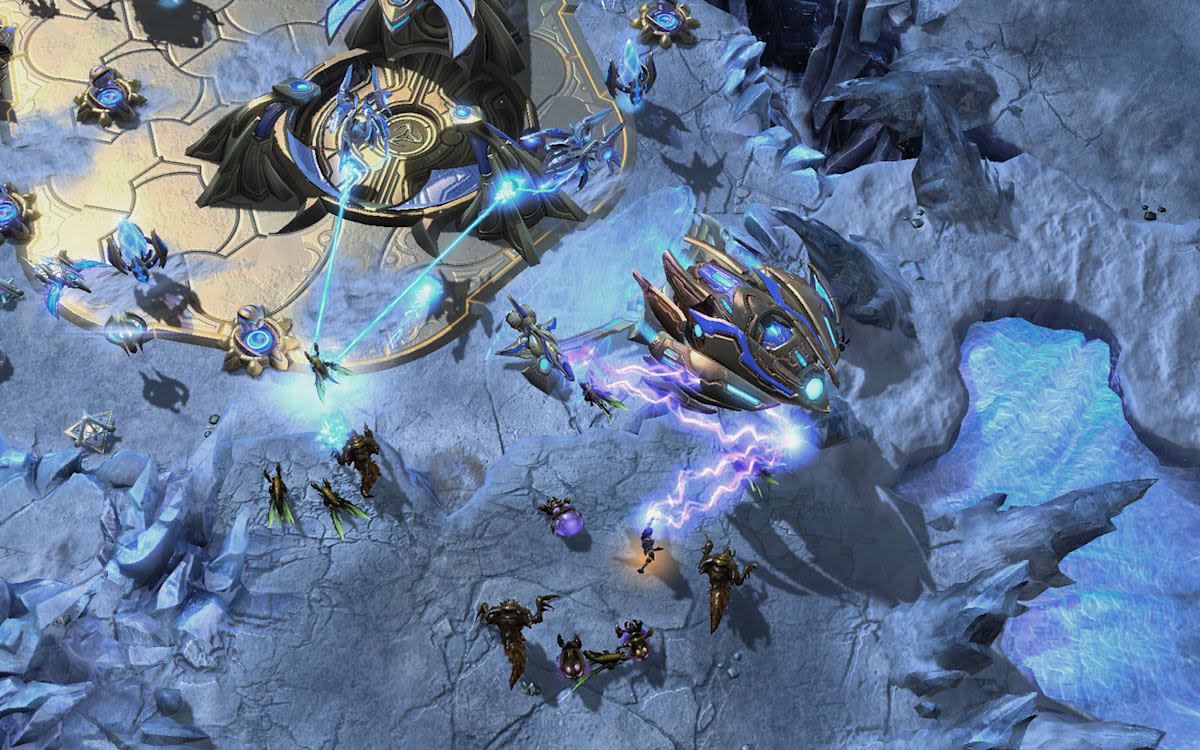 South Korean authorities have arrested nine people, including two professional players and their coach, on charges of fixing professional StarCraft 2 matches, according to translated reports on the Team Liquid forums. The site says PRIME head coach Park Wae-Sik ("Gerrard"), and professional players Choi Byeong-Heon ("YoDA") and Choi Jong-Hyuk ("BBoongBBoong") have been arrested and charged with manipulating the outcomes of five matches throughout 2015. They're suspected of receiving between 5 million and 20 million won ($4,400 and $17,600) for fixing the games. At least three other people have been arrested and charged with match-fixing in the same sting, and two additional people have been indicted but not arrested. One other is at large, the report says. The Korean eSports Association plans to ban Gerrard and YoDA from the organization for life, a statement translated on TeamLiquid reads.

In 2010, 11 professional StarCraft players were banned from the Korean eSports Association and received fines for fixing games. Professional gaming is serious business around the world, with 134 million viewers in 2015 and revenue valued at $612 million worldwide. This year, the world championships for Dota 2 featured an $18 million prize pool thanks to crowd-sourced financing.

In this article: arrest, esports, gamefixing, hdpostcross, kespa, Korea, MatchFixing, PRIME, ProfessionalGaming, SouthKorea, starcraft, Starcraft2, StarcraftIi
All products recommended by Engadget are selected by our editorial team, independent of our parent company. Some of our stories include affiliate links. If you buy something through one of these links, we may earn an affiliate commission.