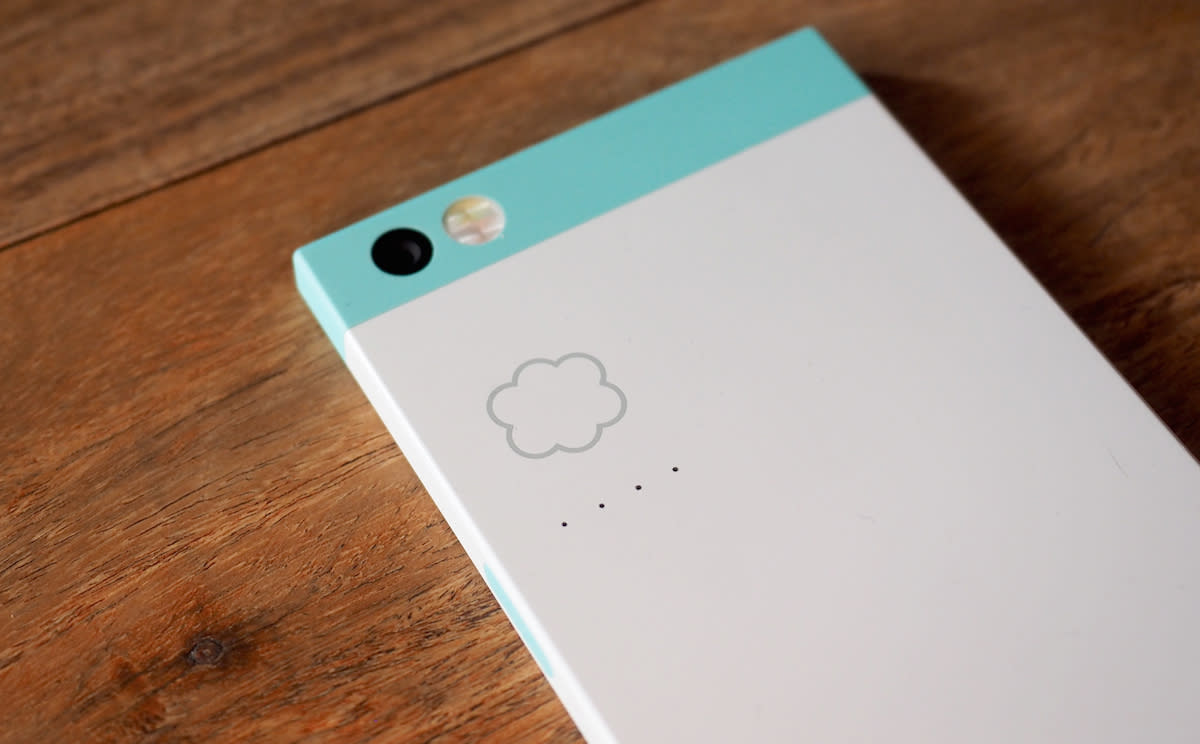 Want your next smartphone to stand out from the crowd? Nextbit's Robin will do just that. The boxy, mint-colored handset (it also comes in a blackish "midnight") was originally funded on Kickstarter, and now it's available for regular pre-orders via BackerKit. The device certainly looks different, but what makes it truly special is its approach to software. Nextbit is doubling down on the cloud -- the Robin has 32GB of internal storage, but that's coupled with an extra 100GB online. If you're starting to near capacity, the phone will automatically shift little-used apps and data into the cloud, ensuring you're never left furiously deleting old photos. That's the theory, anyway -- we're curious to see how it holds up in practice. Kickstarter backers were able to get the phone for as little as $299, but now you're looking at $399 for a regular pre-order. That's not extortionate for an Android flagship, but this is a new startup launching their first phone -- you've got to be brave to buy one, especially when there are similarly priced alternatives like the Nexus 5X. 12
In this article: android, crowdfunding, kickstarter, nextbit, nextbitrobin, preorder, smartphone
All products recommended by Engadget are selected by our editorial team, independent of our parent company. Some of our stories include affiliate links. If you buy something through one of these links, we may earn an affiliate commission.