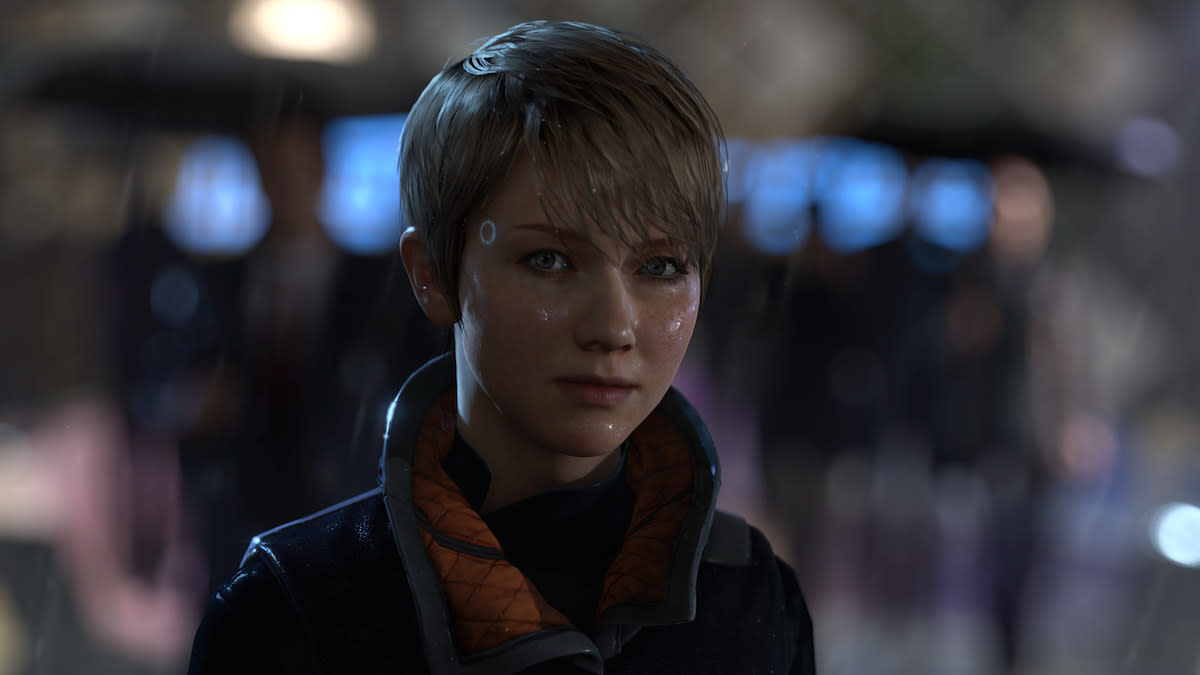 Detroit is bouncing back from some absolutely devastating economic times, but Detroit from Quantic Dream exists in an altogether different timeline. The team behind Heavy Rain is using the Motor City and its manufacturing legacy as a backdrop for its tale of an AI with human emotions, and the game is an extension of the studio's "Kara" demo from a few years back. Aside from that, lead David Cage didn't give an awful lot of info. Considering the studio's pedigree, it isn't too much of a stretch to assume the game will be highly cinematic, but that could also be a detriment. After all, the team's last game, Beyond: Two Souls looked great in demos too, but fell a bit flat in terms of actual gameplay. Become Human isn't the first time a game about androids and AI's been set in Motown -- Deus Ex: Human Revolution did that back in 2011.

In this article: davidcage, detroit, detroitbecomehuman, gaming, hd, hdpostcross, michigan, parisgamesweek, parisgamesweek15, pgw, pgw15, playstation, quanticdream, sony
All products recommended by Engadget are selected by our editorial team, independent of our parent company. Some of our stories include affiliate links. If you buy something through one of these links, we may earn an affiliate commission.