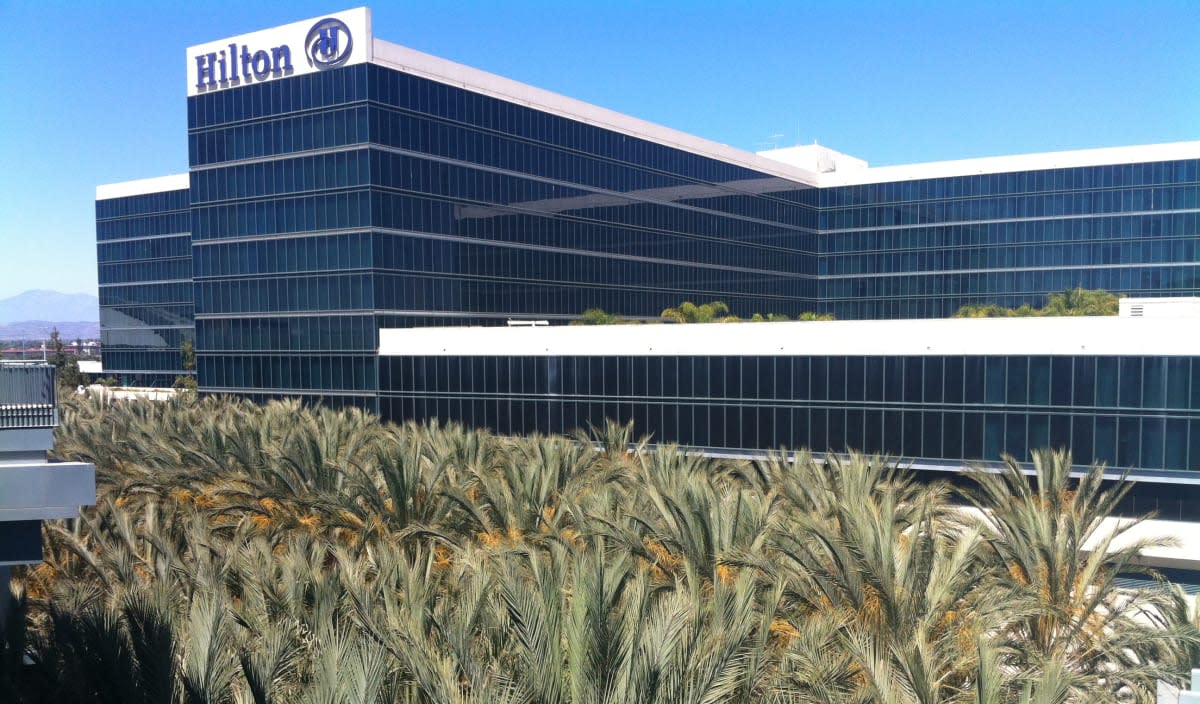 MC Dean and Hilton have joined Marriott in the FCC's list of companies that block personal hotspots. In fact, the commission has proposed a $718,000 fine against MC Dean, Baltimore Convention Center's sole WiFi provider. The investigation on MC Dean began last year when a company that sells equipment exhibitors can use to set up hotspots in convention centers filed a complaint. Apparently, the WiFi provider charges visitors as much as $1,095 per event for WiFi access, and it has since admitted that its system automatically blocks hotspots by default. Its blocking capability is so powerful, it even affects connections outside the convention center, even those inside passing vehicles.

The Hilton hotel brand, on the other hand, is facing a much smaller $25,000 penalty, after it was proven that its Anaheim, California location blocks guests' hotspots. Guests are then asked to pay $500 to access the hotel's connection. The commission has received complaints accusing the brand's other locations of the same scheme after the initial complaint against the Anaheim branch was filed. In the official announcement, Travis LeBlanc, the FCC's Enforcement Bureau chief, said both companies are penalized, because it's "patently unlawful for any company to maliciously block FCC-approved WiFi connections." The proposed amount that MC Dean has to pay is just a tad larger than the $600,000 Marriott paid to settle a similar case back in 2014. In January 2015, the Marriott hotel brand promised not to block its guests' personal WiFi devices again.

In this article: fcc, hilton, wifi
All products recommended by Engadget are selected by our editorial team, independent of our parent company. Some of our stories include affiliate links. If you buy something through one of these links, we may earn an affiliate commission.