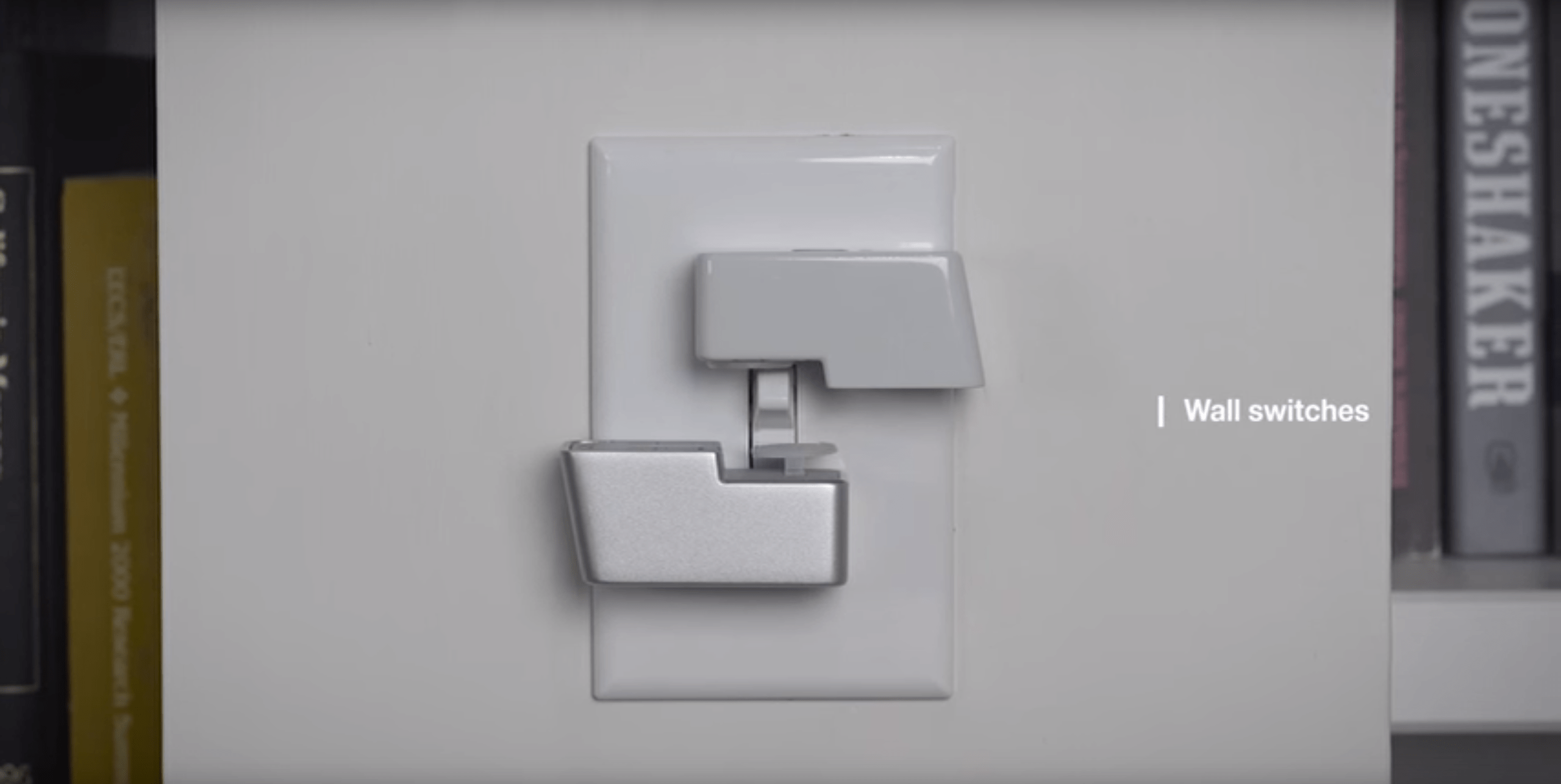 Naran, a South Korean startup, has developed a series novel devices that transforms analog, push-button devices into internet-connected tools for your smart home. The devices, dubbed "Microbot Push" are low-power Bluetooth gadgets that pull commands from an internet hub and physically push analog buttons on, say, your old blender or the toaster oven. That's a radically different functionality than conventional "wall wart" IoT-enablers -- like the Brio or Nyrius -- which simply control the electrical circuits that power your appliances. Additionally, the Microbots can either be manually activated through the associated smartphone app or be automated in much the same way that IFTTT works. Naran plans to launch an Indiegogo campaign for the devices on November 9th.

In this article: Bluetooth, ifttt, IndieGoGo, InternetOfThings, iot, microbot, prota, push, SouthKorea
All products recommended by Engadget are selected by our editorial team, independent of our parent company. Some of our stories include affiliate links. If you buy something through one of these links, we may earn an affiliate commission.