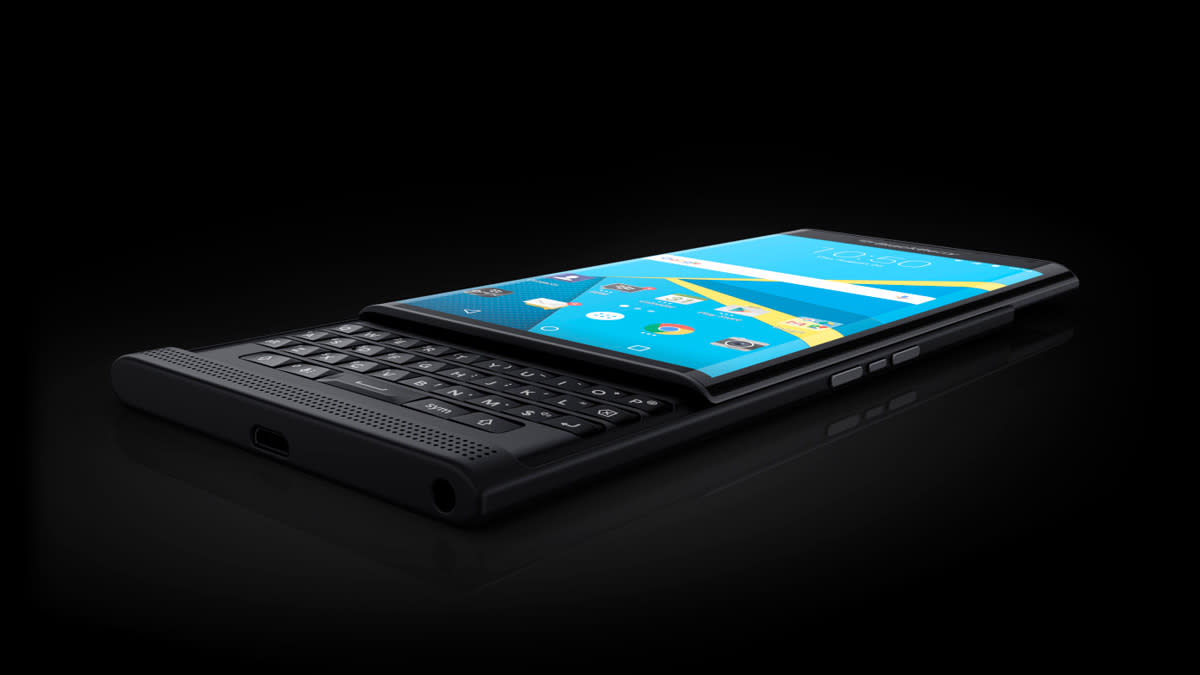 Multiple Android phone makers are promising monthly security updates, but there's a big gotcha: they typically have to get approval from carriers, which means you'll wait weeks before those updates arrive. BlackBerry won't be making that compromise with the Priv, however. It's not only planning to deliver monthly security updates, but won't always have to go through carriers to do it -- the company claims it can "directly patch" every Priv model, even if it's locked to a specific network. The smartphone maker will work with its partners on pushing fixes when it can, but it'll skip the queue and deliver an out-of-cycle patch if there's a major vulnerability.

The company is also throwing a bone to IT managers, who've lost control over updates in the smartphone era. If you're using a corporate-issued Priv, the company can decide just when you'll get patches -- that all-important company app won't break just because you were a little too eager to get the latest Android flavor. This isn't so hot if you always want to have the latest and greatest, but it could prevent some office chaos.

These policies won't necessarily make you toss your existing Android phone, especially if you're using a Nexus or some other unlocked device that isn't beholden to carriers. However, they could be big deals if you regularly use your phone for work, especially if it's a personally-owned device. Many companies tend to pick iOS over Android when choosing smartphones, in part because they can't guarantee timely security updates. That shouldn't be an issue with the Priv, where you may be protected against attacks well before most of your Android-toting peers.

In this article: android, blackberry, mobilepostcross, priv, security, smartphone
All products recommended by Engadget are selected by our editorial team, independent of our parent company. Some of our stories include affiliate links. If you buy something through one of these links, we may earn an affiliate commission.