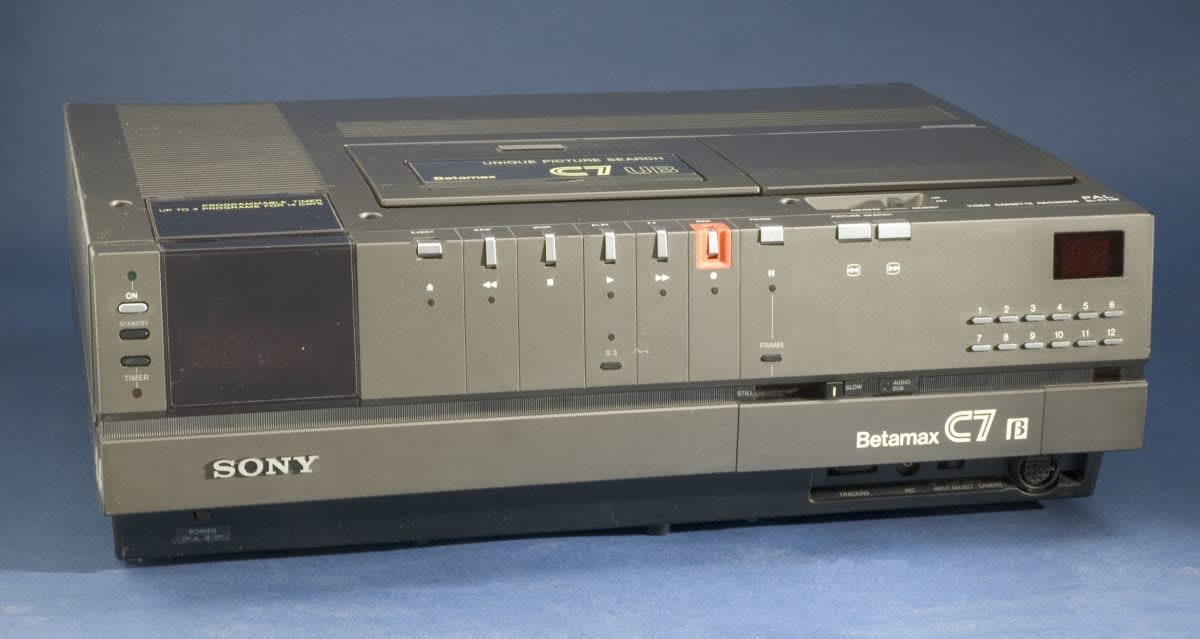 Betamax: the punchline for over a decades-worth of VHS-center comedy bits and most format wars. However, Sony's Beta cassettes can still be bought in Japan. Just about. Sony's announced that it's finally, finally, finally going to stop selling the cassettes. No need to rush to Tokyo just yet, as you still have until next March to buy-up all the Betamax supplies you'll never need -- including a cleaning tape. It's also dropping its MicroMV camcorder tapes In a bid to... make space in the warehouse, we guess.

In this article: beta, betamax, cassettes, endofanera, japan, late, micromv, sony, tapes
All products recommended by Engadget are selected by our editorial team, independent of our parent company. Some of our stories include affiliate links. If you buy something through one of these links, we may earn an affiliate commission.