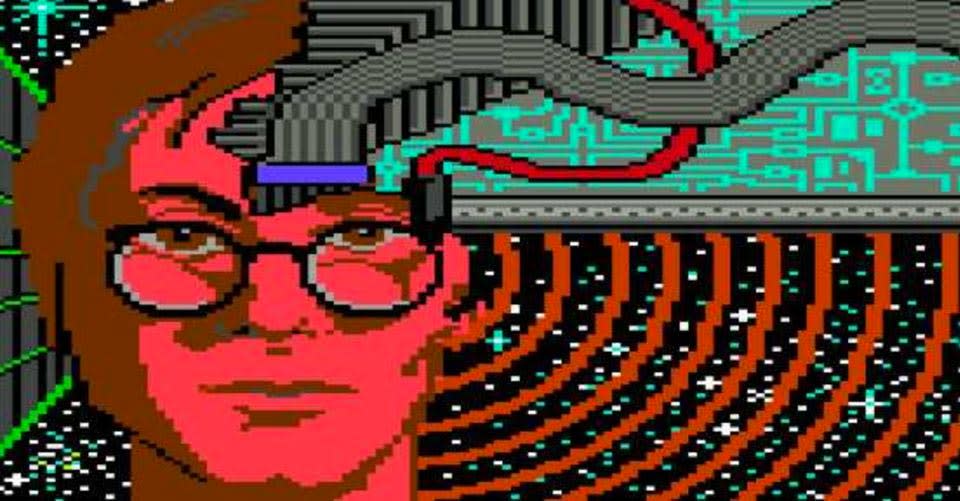 How far would you go to create a brain-controlled speech decoder? Doctor Philip Kennedy already helped blaze a trail in brain-computer interfaces back in the 80s. Now, a report in MIT Technology Review explains how the neurosurgeon decided to crank his research up a notch. Well, several notches, really, by having implants put into his own brain to better learn how neurons function with speech. What's more, Kennedy paid $25,000 and underwent highly invasive surgery -- including the removal of the top of his skull -- for the privilege.

Kennedy is often dubbed the "father of cyborgs" for his early work with connecting brains to computers. Work that has given people with severely debilitating conditions new ways to communicate by translating neural signals into computer-friendly commands. But a full speech decoder has remained elusive. He also developed new techniques that made implants on the motor cortex less crude. Early experiments involved placing electrodes through holes in rat skulls, a process Kennedy would make much less risky by figuring out a way to have neural cells grow through implants directly on the cortex itself.

But what makes a pioneer of neural implants decide to undergo the same kind of surgery he helped develop? The answer is typically lugubrious -- lack of funding and support from the FDA, not to mention the more practical lack of volunteer subjects. The latter factor compounded by the fact most of his subjects are usually too disabled to communicate effectively, making the research even harder. Kennedy's decision to go under the knife didn't go without some raised eyebrows from peers, especially given that prescribing surgery on a healthy subject -- even if that subject is yourself -- is contrary to the Hippocratic oath.

Kennedy's surgery took place in Belize in 2014 after years of contemplation and meticulous planning. Despite that, it didn't go without hiccup. Removal of the top of the skull is always risky, but a spike in Kennedy's blood pressure during the process caused his brain to swell, leaving him unable to talk upon waking. The condition would eventually pass, but an experience that must have been incredibly frightening when rousing after such an invasive procedure.

Was it worth it? Kennedy appears to think so. He claims the initial results are "extremely" encouraging, and that the data has allowed him to spot patterns in how different combinations of 65 neurons consistently triggered when speaking or thinking about speaking the same sound. A vital step towards that speech decoder.

In this article: cyborg, implant, implants, neurology, philipkennedy, surgery
All products recommended by Engadget are selected by our editorial team, independent of our parent company. Some of our stories include affiliate links. If you buy something through one of these links, we may earn an affiliate commission.