Cyanogen Apps lets modders in on the Cyanogen OS experience 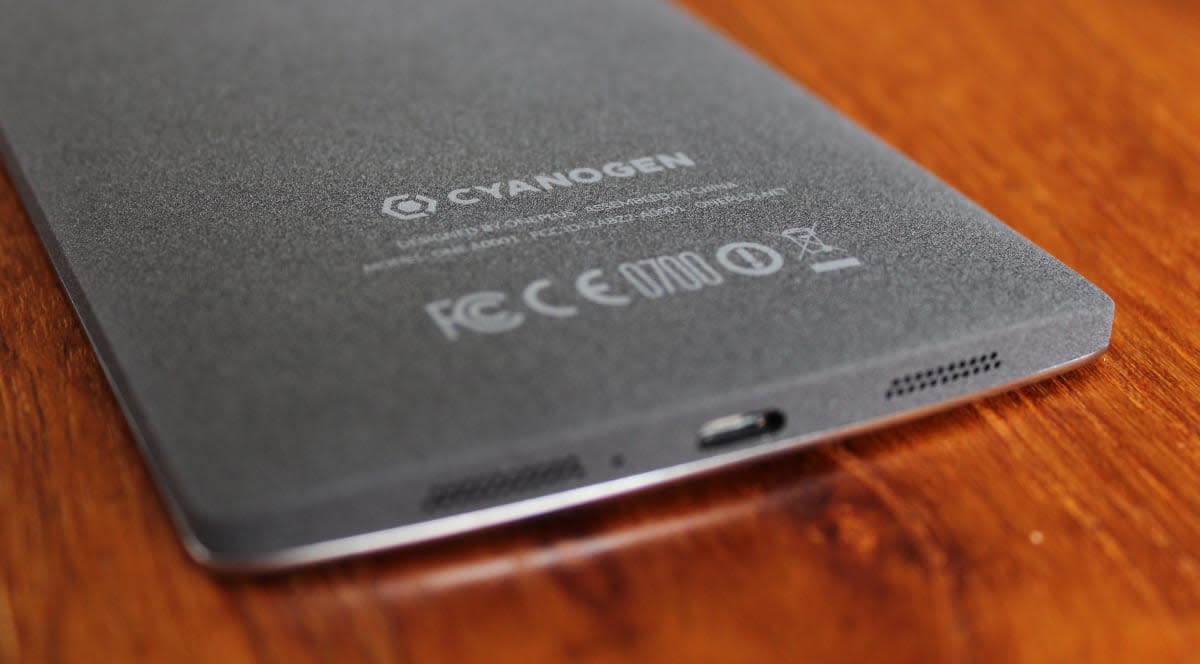 While Cyanogen has whipped up a suite of exclusive apps for the commercial version of its mobile operating system, those using the open source CyanogenMod were unfortunately left out. Now it's changing that, by offering a "Cyanogen Apps Package" as an optional download that adds its Boxer email app, redesigned AudioFX and more -- it doesn't have every custom tweak but the company says more parts will come along in future updates. That's good news for modders loading the custom OS on random devices, and also users who want to switch to CyanogenMod on phones like the OnePlus One or Yureka without losing these Google-alternative apps. You'll need to be running version 12.1 of the OS to make it work -- check out the wiki for installation instructions. In this article: audiofx, boxer, cyanogen, CyanogenApps, CyanogenMod, CyanogenMod12.1, CyanogenOS, mobilepostcross
All products recommended by Engadget are selected by our editorial team, independent of our parent company. Some of our stories include affiliate links. If you buy something through one of these links, we may earn an affiliate commission.