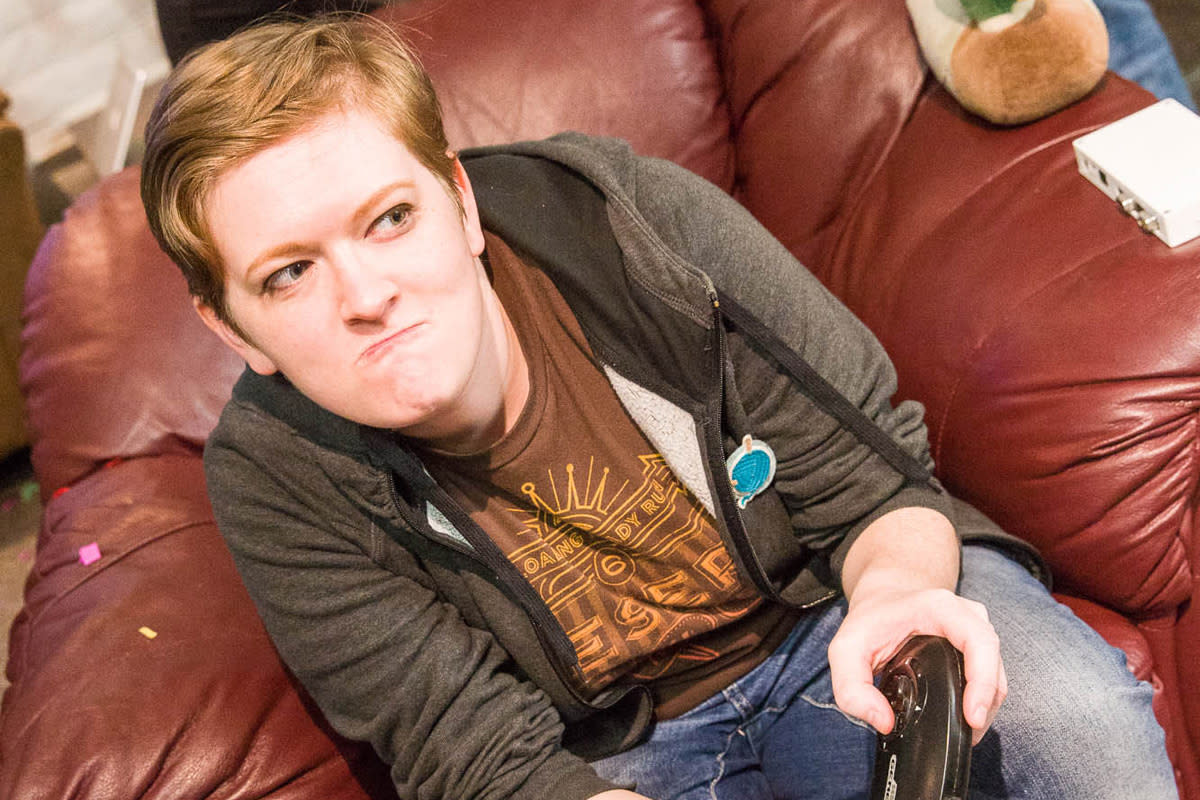 Penn & Teller's Desert Bus mini game is legendary for its tongue-in-cheek monotony (you drive 8 hours to score a single point), but it's also a force for good: the Desert Bus for Hope campaign has raised $2.4 million for the Child's Play hospital charity over the years. Well, the volunteer group is at it again with the just-launched Desert Bus 9... and this may be one of its most ambitious fundraising efforts yet. The team is planning to stream live gameplay from the notorious Sega Genesis title for as long as donations allow, which could be quite a while when last year's effort lasted for 158 hours -- that's nearly a full week. If you like the idea of an epic video game endurance test helping a noble cause, tune in below and consider sending some cash to Desert Bus for Hope at the source link.

In this article: charity, childsplay, desertbus, desertbusforhope, games, gaming, genesis, pennandteller, pennandtellersmokeandmirrors, sega, smokeandmirrors, video, videogames
All products recommended by Engadget are selected by our editorial team, independent of our parent company. Some of our stories include affiliate links. If you buy something through one of these links, we may earn an affiliate commission.