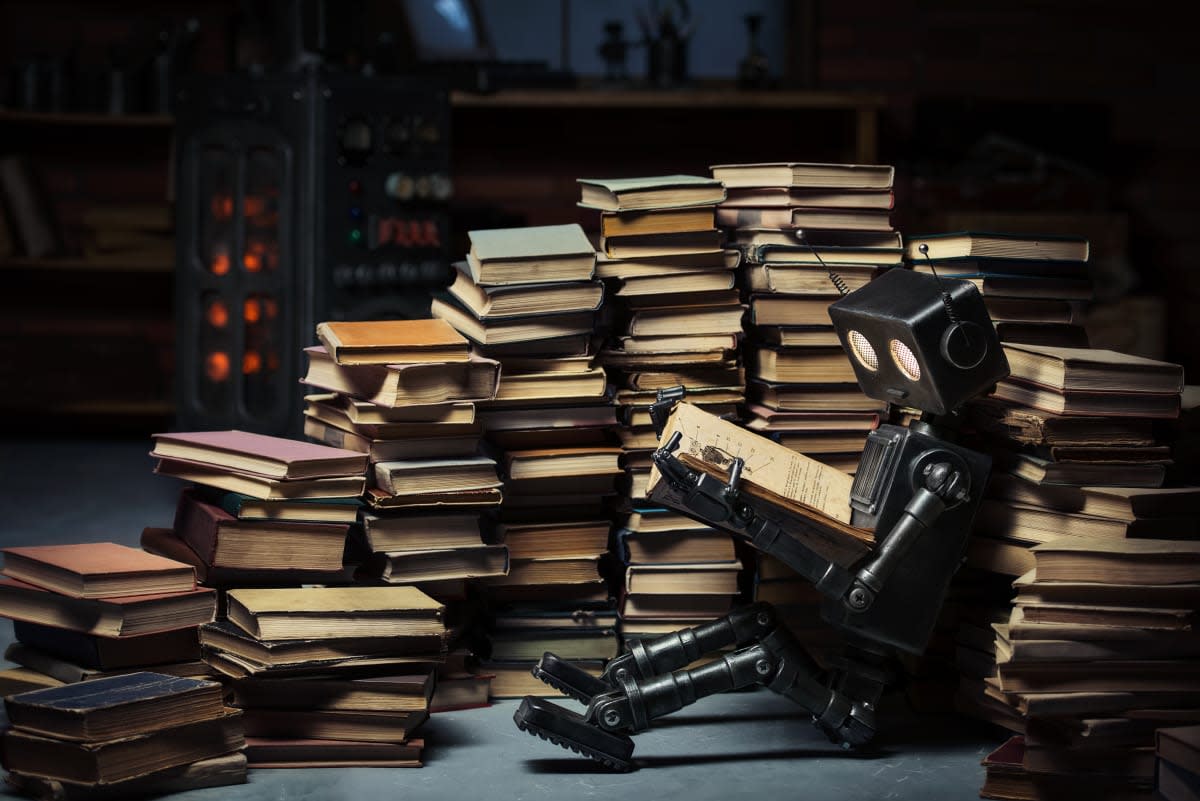 Students in Japan could soon compete with AI to get into colleges. The National Institute of Informatics in Tokyo has developed a program that scored above average on a standardized entrance exam that covered math, physics, English and history. The AI scored 511 out of 950, beating the national average of 416. While it was expected to do well on the math test, it did exceedingly well on the history questions that required natural learning processing skills to make inferences.​

Researchers at NII have been developing this AI program called Todai Robot Project since 2011. It began with Noriko Arai, team leader and professor, wondering if a robot could ever crack the toughest entrance exam to get into University of Tokyo, or Todai as it's locally called. Her team hoped to build AI that could get a high score on a national test by 2016 so it could be well on its way to getting admission into Todai by 2021.

The AI has already come a long way since its initial exam attempts in 2013. According to a WSJ report, it's now developed enough to get a score that gives it an 80 percent shot at getting into 441 private universities and 33 national universities. But it's far from ready to take it's ultimate test. The Todai entrance test includes written essays, which require advanced capabilities that are still a work-in-progress.

In this article: AI, AIexam, AIpassesExam, EntranceTests, NII, todai, TodaiRobot, UniversityOfTokyo
All products recommended by Engadget are selected by our editorial team, independent of our parent company. Some of our stories include affiliate links. If you buy something through one of these links, we may earn an affiliate commission.