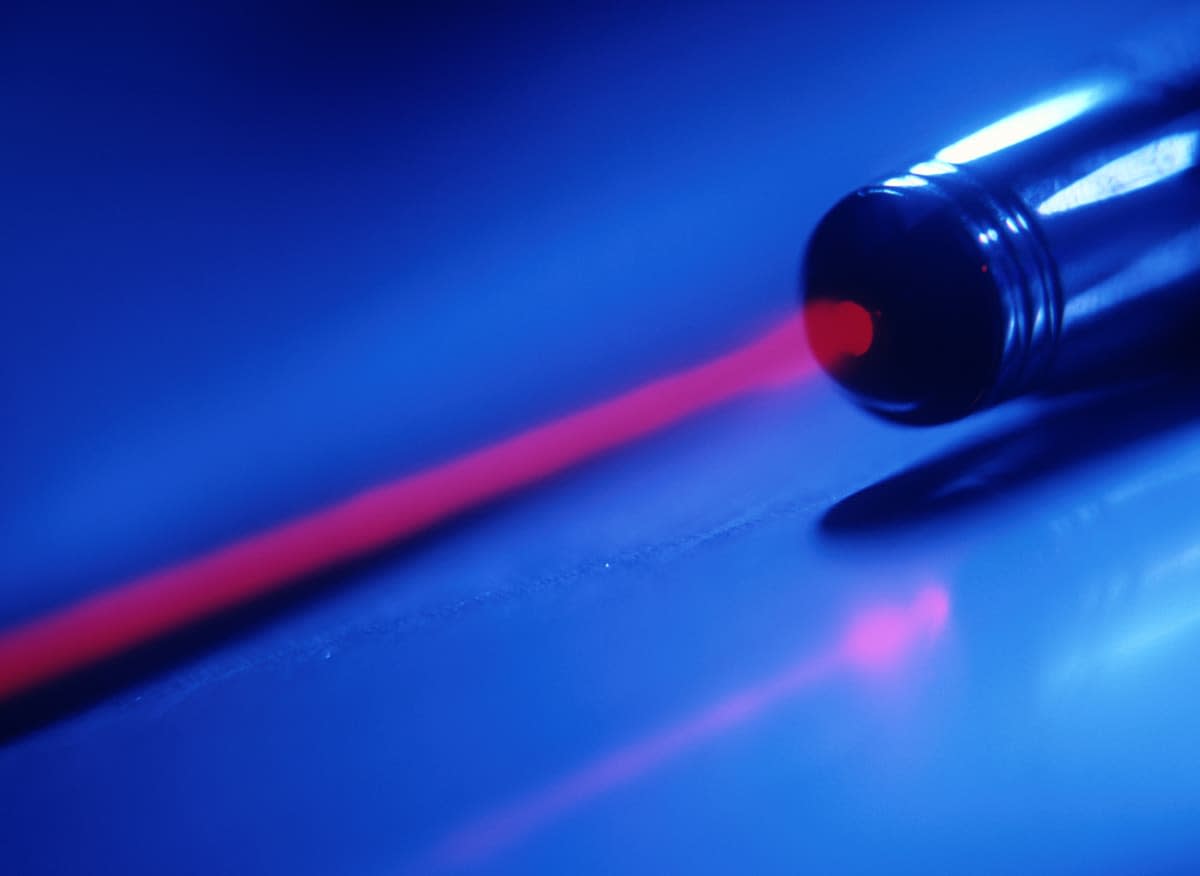 Researchers at Imperial College London believe that they've created a method that could prove critical in the search for unlimited clean energy. The team has produced a theoretical method that, at least on paper, is capable of super-heating an object to ten million degrees in a fraction of a second. It's hoped that technology like this, if proven in the real world, will form a key component of a fusion reactor that'll provide a warm light for all mankind.

Traditionally, scientists have pointed lasers at objects in the hope of heating them, but this process takes time. That's because the heat from the laser first excites the electrons contained within, and it's the electrons that then push the ions around -- which is pretty inefficient. The team decided to see if they could cut out the middleman and simply heat these ions directly.

It transpires that certain types of plastics, specifically ones with a secret blend of different ions, are perfect for the method. When you fire a laser at this material, it creates an electrostatic shockwave that bypasses the electrons and superheats the ions directly. Of course, this is all a theoretical process, so now it's down to all of those labs with a high-powered laser to test it out.

In this article: Fusion, ImperialCollege, ImperialCollegeLondon, Ions, Laser, Superheat
All products recommended by Engadget are selected by our editorial team, independent of our parent company. Some of our stories include affiliate links. If you buy something through one of these links, we may earn an affiliate commission.