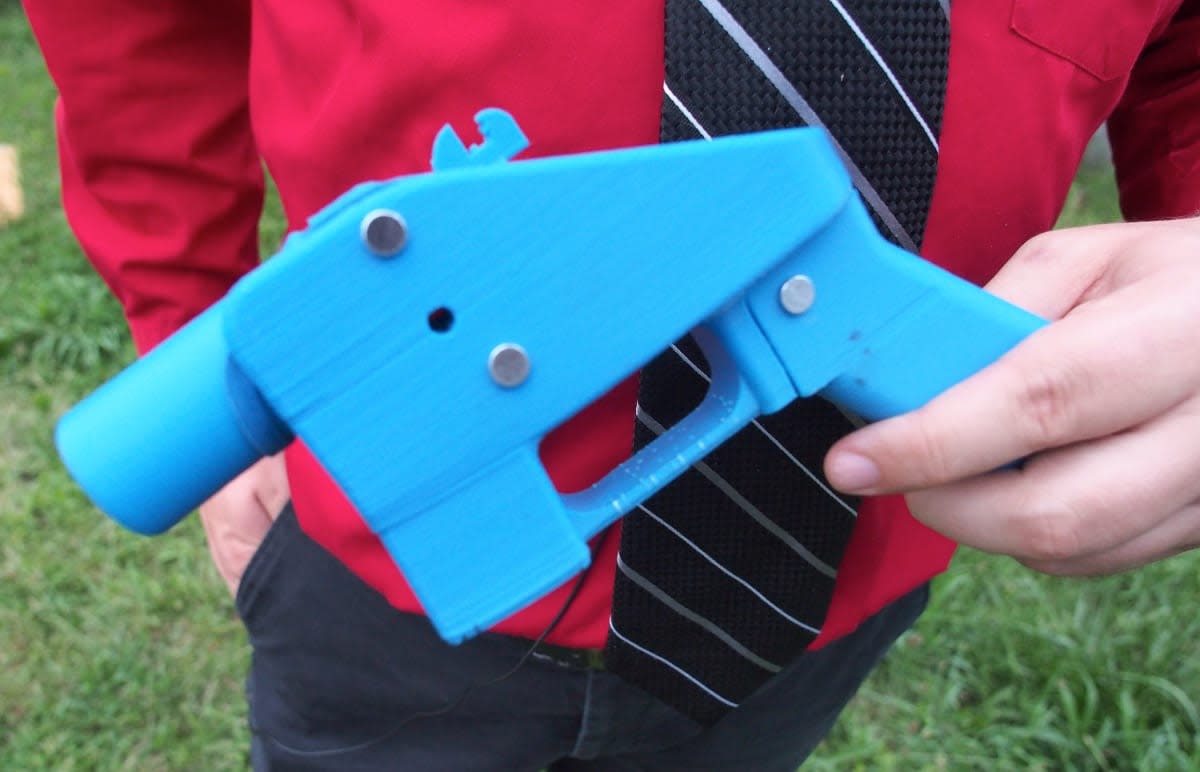 The Australian state of New South Wales has made it illegal to possess the blueprints necessary to make your own projectile weapons. Lawmakers have passed an amendment to the Weapons Prohibition Act 1998 that makes it a crime to own information necessary to produce guns, like the Liberator. If a person is found to have "digital blueprints," they could face a prison term of up to 14 years. This goes beyond 3D printers, too, as the law also includes "electronic milling machines" should anyone want to get creative with their nearest CNC.

Guns in Australia are legal, although anyone wanting to get hold of them have to go through a fairly rigorous barrage of tests in order to get a license. This new piece of law is not expected to do much beyond close a loophole that could have the potential to enable the creation of illicit firearms. In addition, given the enormous difficulty of policing anything in the digital space, it may be nigh-impossible to be certain that any file is being possessed by an individual. In many ways, the act simply affirms the existing government position on guns: you can own them, but only if you avoid acting like a fool with them.

In this article: 3DPrinting, Australia, Guns, NewSouthWales, NSW, Weapons
All products recommended by Engadget are selected by our editorial team, independent of our parent company. Some of our stories include affiliate links. If you buy something through one of these links, we may earn an affiliate commission.