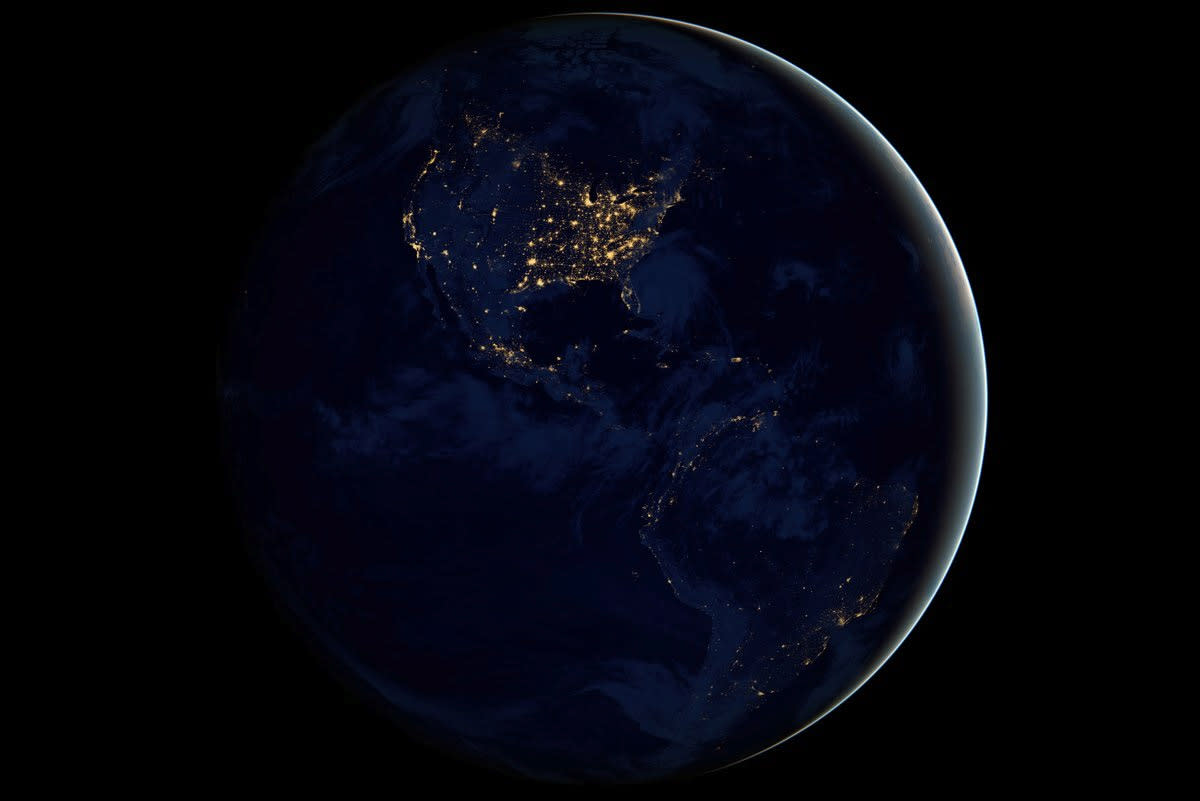 Hackers have been breaking through a lot of government agency's defenses these past years, and DARPA thinks it's high time to do something about it. Pentagon's mad science division has launched a new program called Rapid Attack Detection, Isolation and Characterization (RADICS), which aims to develop innovative technologies that can quickly detect and respond to cyber attacks. Not just any cyber attacks, though: RADICS was specifically created to deflect security threats on critical infrastructures in the US, especially those that are vital to the Department of Defense's missions. The agency likely wants to make sure the government can quickly detect and fight off terrorists and/or hackers trying to switch off the country's electricity or transportation systems.

According to RADICS' info page:

Since DARPA works by funding innovators, it's holding a Proposers Day on December 14th to talk to companies that can potentially be part of the project. We'll find out after that what kind of technologies it ends up financing, and whether they can effectively keep digital trespassers out. It's worth noting that back in September, the Pentagon has also announced that it's working on an early detection tech that can protect federal employees' data and American weapons systems from attacks.

In this article: DARPA, security
All products recommended by Engadget are selected by our editorial team, independent of our parent company. Some of our stories include affiliate links. If you buy something through one of these links, we may earn an affiliate commission.