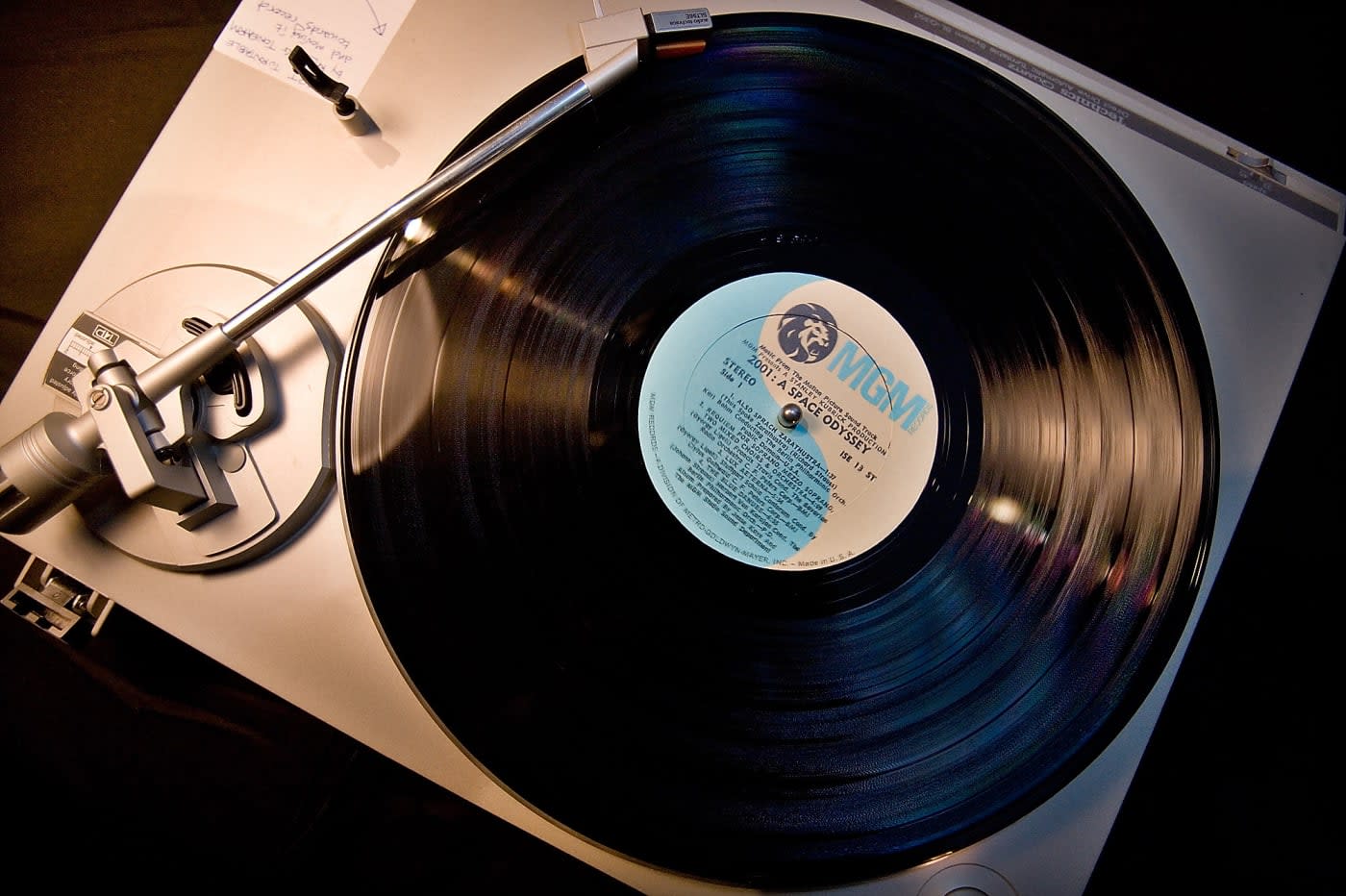 Vinyl's recent resurgence shows no sign of slowing down. In the UK, Tesco has decided to back the format by stocking 20 records in 40 of its supermarkets. These include Coldplay's new album A Head Full Of Dreams, the soundtrack from Guardians of the Galaxy and classic releases such as Nirvana's Nevermind and The Beatles' Sgt. Pepper's Lonely Hearts Club Band. It follows a smaller trial earlier this year when Tesco stocked Iron Maiden's The Book Of Souls in 55 of its biggest Tesco Extra stores.

The move isn't surprising given the uptick in vinyl sales. Fewer CDs and digital albums are being sold each year; vinyl's sales, in comparison, are small but growing rapidly. According to the British Phonographic Industry (BPI), the format is so healthy that it now generates more money than YouTube streams for British labels. We suspect they're doing well for game studios too, given the recent explosion in colourful vinyl soundtracks.

It's easy to see vinyl's appeal: they're nostalgic, offer excellent sound quality and make a nice collector's piece. They often come bundled with a digital version too, which is handy if you want to keep listening on your phone or laptop. Vinyls aren't cheap -- Tesco is selling them for £12 to £20 -- but they're an obvious gift idea this Christmas. You'll need a record player, of course, but those aren't exactly hard to come by these days.

In this article: av, culture, guardiansofthegalaxy, lp, music, record, tesco, thebeatles, vinyl
All products recommended by Engadget are selected by our editorial team, independent of our parent company. Some of our stories include affiliate links. If you buy something through one of these links, we may earn an affiliate commission.