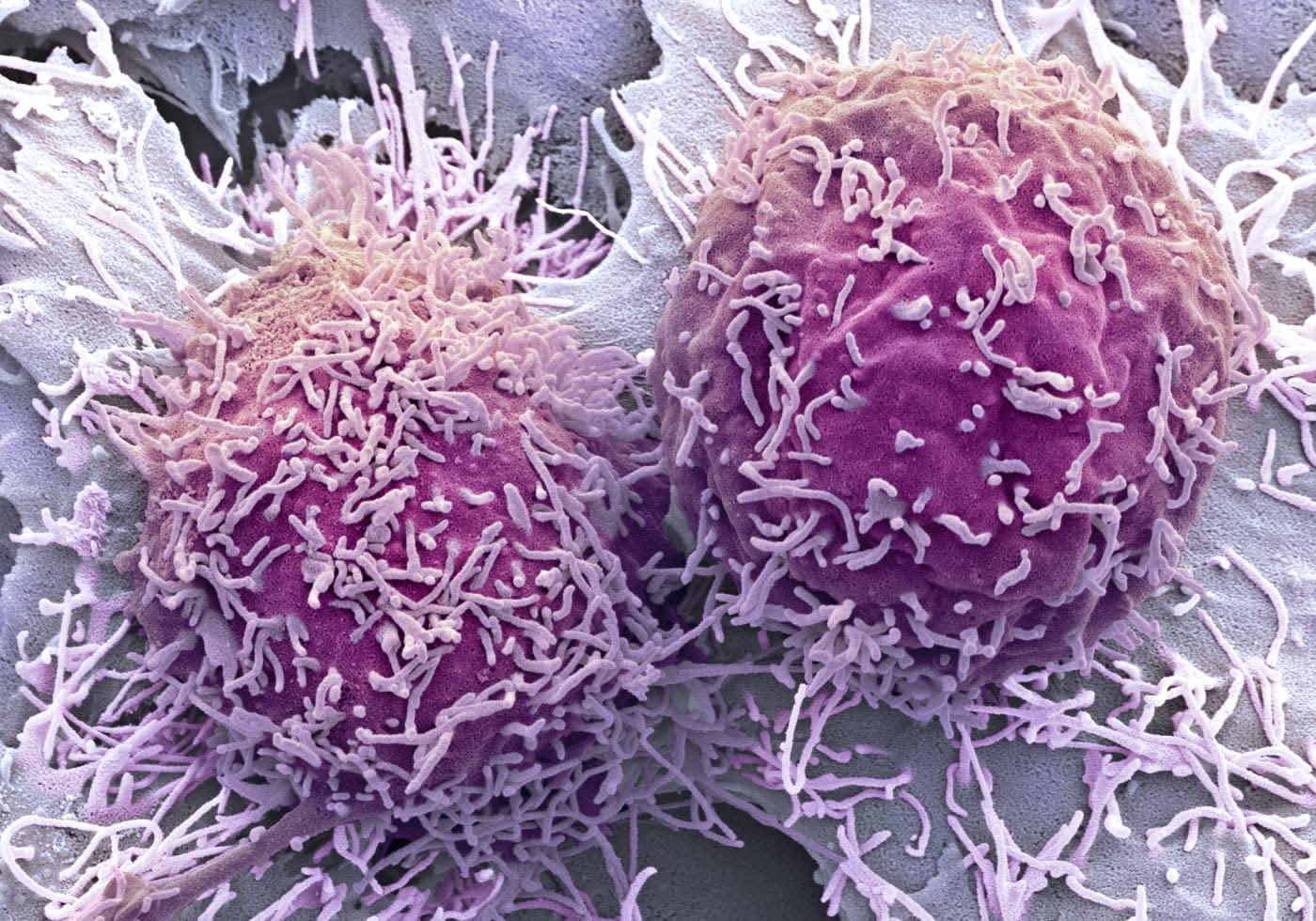 Since your liver is surrounded by delicate blood vessels and bile ducts, cancers are tough to treat with toxic chemotherapy drugs and usually require surgery. However, researchers from the University of Illinois have pioneered a new "triple attack" treatment that kills cancer cells with a standard lymphoma chemo drug. "Nanobubbles" of it are injected into a cancer mass, then "popped" using ultrasound, releasing medicine directly into cancer cells during critical cell formation. "The probability of its undesired systemic release is minimal due to this highly selective activation mechanism, which helps to spare the healthy cells," says lead researcher Dipanjan Pan.

In order to use the drug in a solid liver tumor, the team first needed to turn it into self-organizing nanobubbles that remain inert until released by sonic waves. The team then injected the drug into the ablated liver of a live pig and and used 3D ultrasound to both image the tumor and burst the nanobubbles, activating the treatment. It was apparently successful, though the researchers didn't say to what extent it killed cancer cells. However, Pan said that they were able to examine the treatment from "atomic to molecular to cell, tissue and then organ level," and added that "the next step could be to test them in humans." If that works, it may allow doctors to re-purpose chemotherapy drugs to treat difficult forms of cancer. It could also fall by the wayside like many cancer treatments before, but it's certainly one of the more creative uses of nanotechnology that we've seen.

In this article: Cancer, Chemotherapy, Liver, medicine, Nanobubbles, science, top5daily, Ultrasound
All products recommended by Engadget are selected by our editorial team, independent of our parent company. Some of our stories include affiliate links. If you buy something through one of these links, we may earn an affiliate commission.