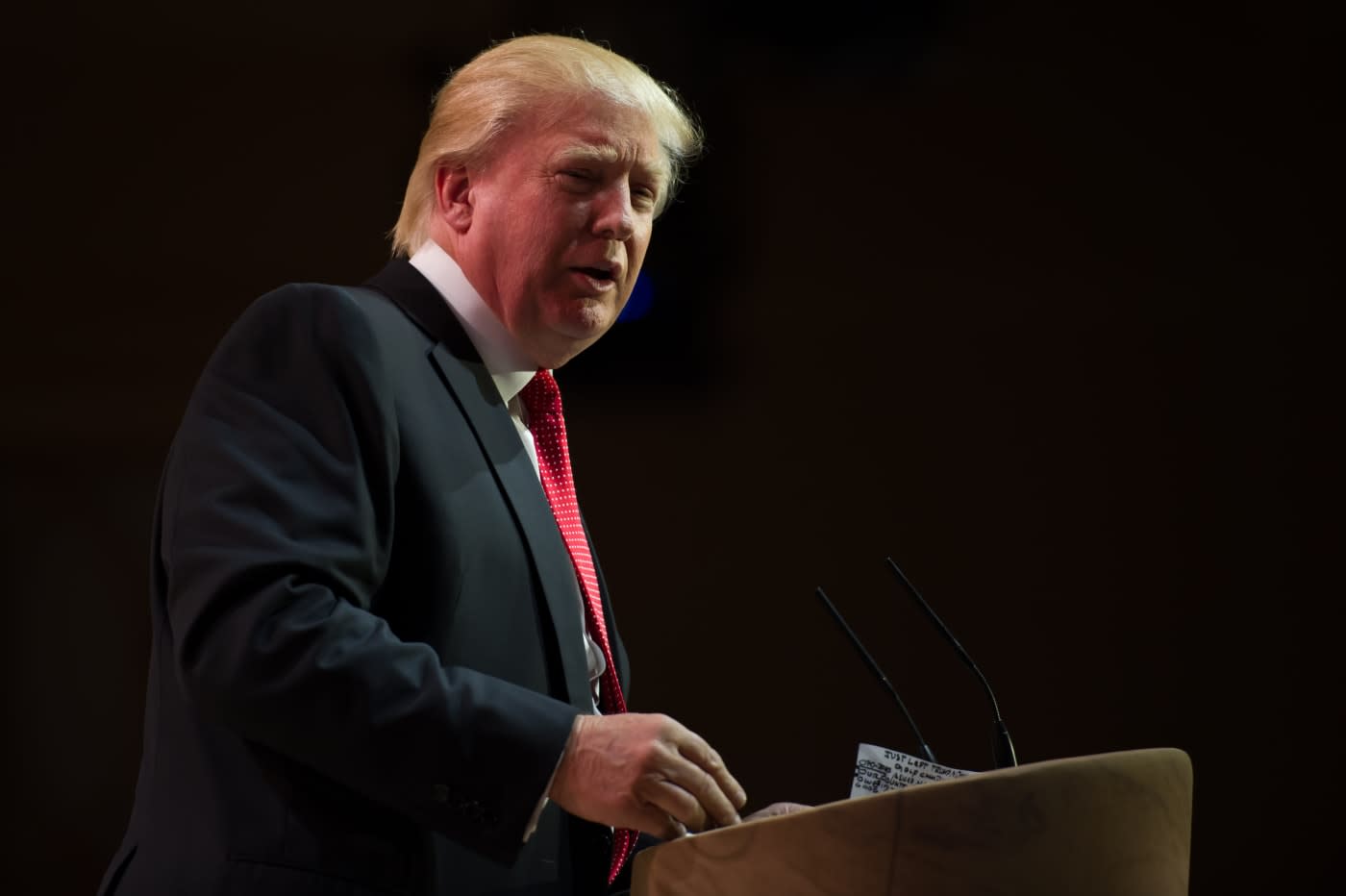 Inexplicable presidential candidate Donald Trump has spoken loudly about his distaste for immigration, as well as the mass-deportation he would institute if elected. That puts him squarely at odds with much of the tech industry, which is pushing for immigration reform and a pathway for undocumented immigrants to gain citizenship. Now, lobby group FWD.us has released an emotive video speaking out against Trump's dystopian vision by showing the human cost of such a policy.

The clip is entitled The Truth of Mass Deportation and features figures like Sophie Cruz, the five-year old who asked the Pope to prevent the deportation of her parents. The video shows how families would be torn apart, especially when immigrant parents with citizen children could be forced to leave the country. The group also wants to make the point that the people targeted often have valuable skills, and FWD.us believes that, if given citizenship, they'd contribute $329 billion to the economy.

The move comes a day after Mark Zuckerberg announced that he'd stand up for the rights of communities like the one Trump seems to enjoy monstering in public. FWD.us is often spoken about in the same breath as the Facebook CEO, but it was co-founded by Bill Gates, Sean Parker and LinkedIn's Reid Hoffman. The group can also call upon the founders, CEOs and/or major names from a whole host of brand-name tech firms like Google, Qualcomm, YouTube, Instagram, Netflix, Yahoo, AirBnB, Evernote, Jawbone, Zynga and even Aol.'s own Tim Armstrong. Amazon's Jeff Bezos isn't a signed member of team FWD, but we can imagine where his sympathies (and rockets) would lie if this went to a fist-fight.

In this article: amazon, culture, DonaldTrump, facebook, FWD, FWD.us, Immigration, ImmigrationReform, internet, microsoft, Politics, video
All products recommended by Engadget are selected by our editorial team, independent of our parent company. Some of our stories include affiliate links. If you buy something through one of these links, we may earn an affiliate commission.