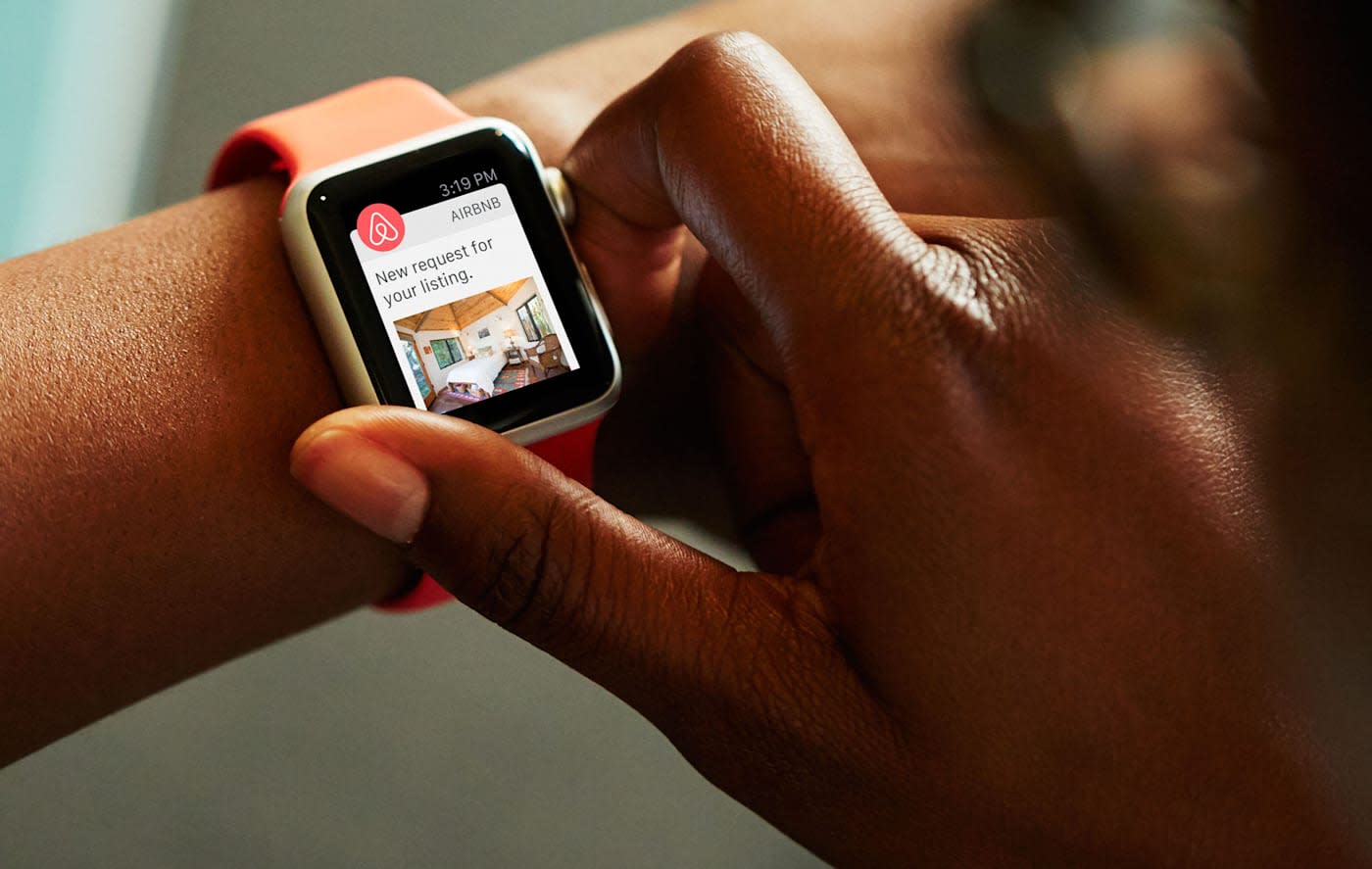 Airbnb has been slapped with a lawsuit by a woman who alleges that the apartment that she rented was equipped with a spy camera. Yvonne Schumacher says that her and her partner spotted a light peeping from behind a bookshelf in the living room only after a few days of staying on the property. They found a wide-angle lens camera that was being controlled remotely and was capable of picking up audio and recording at night. By this point, however, the pair had already done what normal people do when they think they're in the private space.

One point of contention is that the couple had engaged in long conversations in the living room about topics of a sensitive nature. The complaint doesn't explain specifics, but Schumacher believes that "certain events demonstrate that the oral communications" were recorded by the lessors of the property.

The other issue is that when the renters arrived, they found the master bedroom's en-suite bathroom to be unacceptably filthy. The pair were forced to walk from the bedroom, via the living room, to use another toilet at the other end of the property. Since most normal people don't get dressed up to visit the can, there's now Schumacher has a genuine concern that the renters took pictures of her, naked, without her consent or knowledge.

One of the problems with the sharing economy is that it frequently bypasses most security checks in place of blind faith in people's goodness. Now, mostly that's turned out not to be a problem, but it's clear that this lack of proper regulation is beginning to expose the industry's dark side. It was only last week that a study revealed that Airbnb lessors consciously or unconsciously discriminate against African-American renters. It's a similar issue for firms like Uber, which has struggled to screen out people with criminal backgrounds that make them unsuitable to be in a position of trust like driving you home.

For its part, Airbnb has said that it takes privacy issues seriously and that its hosts must comply with all applicable laws in the local area. That probably isn't going to be of much comfort to Schumacher and her partner, who feels like naked pictures and private conversations could be uploaded to the internet in a heartbeat.

In this article: Airbnb, Camera, Crime, culture, internet, Lawsuit, Privacy, services, Spying, Violation
All products recommended by Engadget are selected by our editorial team, independent of our parent company. Some of our stories include affiliate links. If you buy something through one of these links, we may earn an affiliate commission.