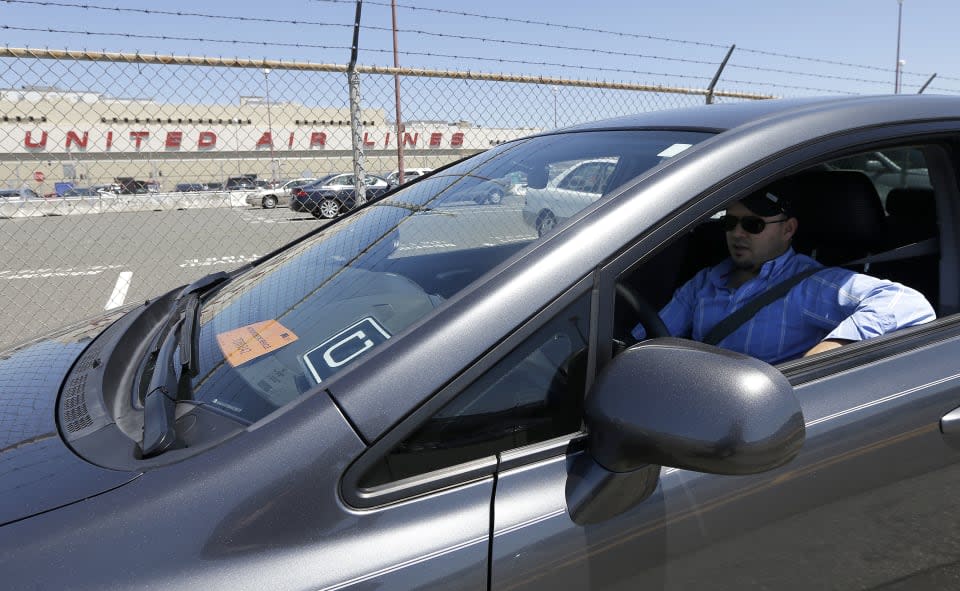 Los Angeles and San Francisco are convinced that Uber's background checks aren't as good as the company claims they are, and it looks the two cities might have ample proof that this is a real, consistent problem. Their district attorneys have amended a lawsuit against Uber to provide evidence that the ridesharing outfit didn't unearth the criminal records of 25 drivers between the two regions. Several of those drivers were reportedly convicted of extremely serious crimes, including murder and sex offenses. The attorneys argue that this is proof that Uber is making "false and misleading" claims. It's touting a tight screening process, but genuine threats to passengers are slipping through the cracks.

As you might gather given its history of fighting legal action, Uber isn't having any of this. A spokesperson tells the New York Times that the company's background checks are as good (or rather, as imperfect) as those for taxi drivers. "Neither is 100 percent foolproof," Uber says, pointing out that some taxi drivers were convicted of similar heinous crimes. While that's true, the question isn't whether or not Uber is flawless -- it's whether or not the firm is doing what it can to both filter out dangerous candidates and tell the truth to potential customers.

In this article: backgroundcheck, crime, CriminalRecord, internet, lawsuit, losangeles, ridesharing, safety, sanfrancisco, transportation, uber
All products recommended by Engadget are selected by our editorial team, independent of our parent company. Some of our stories include affiliate links. If you buy something through one of these links, we may earn an affiliate commission.