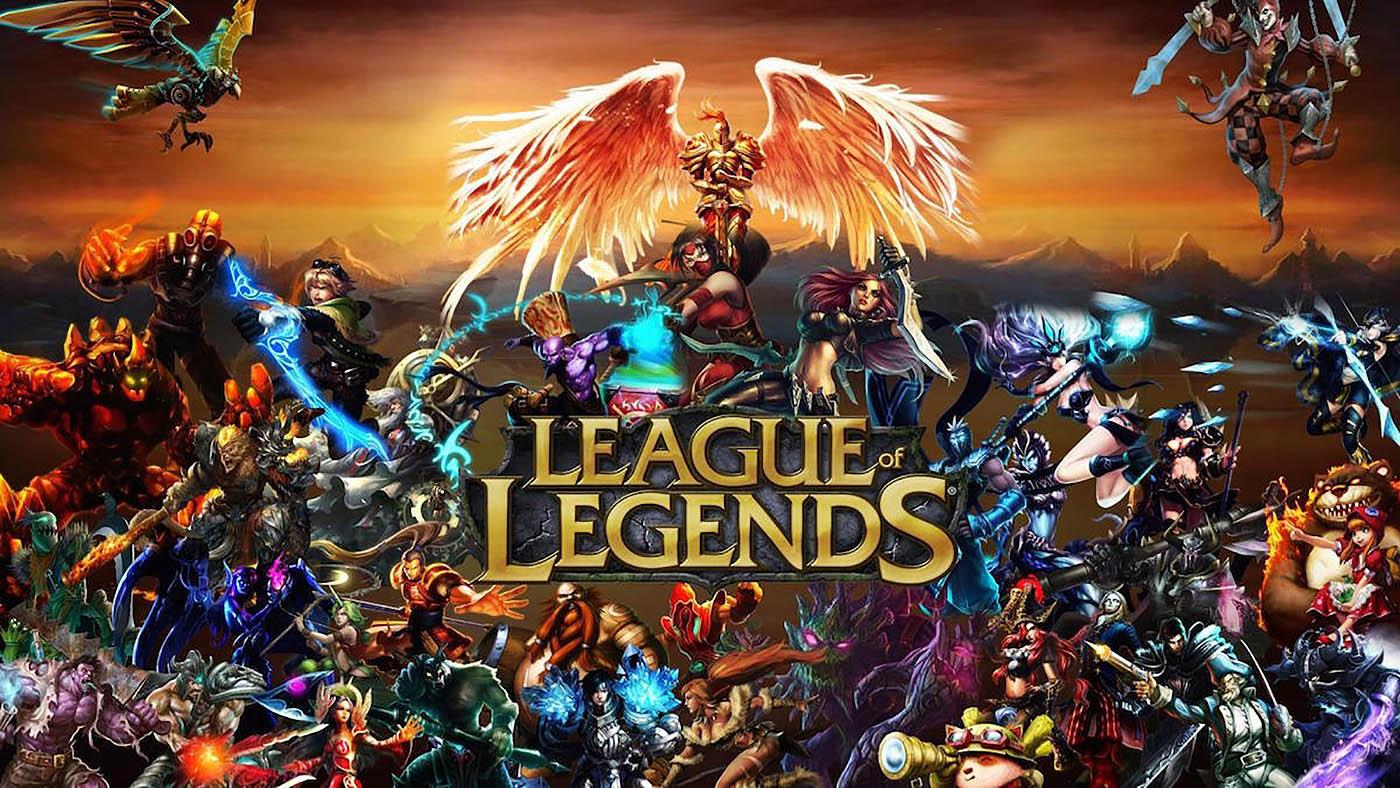 After buying most of the studio behind League of Legends in 2011, Tencent now owns it outright. California studio Riot Games told employees that the Chinese internet giant behind WeChat had purchased the remaining equity in the company. There was no word about the price, but League of Legends reportedly makes $1 billion a year via in-app purchases. Tencent should be able to afford it, though, as it was recently valued at $200 billion, ahead of China's Alibaba. Tencent also owns big stakes in Activision Blizzard, the maker of World of Warcraft and Call of Duty, and Gears of War developer Epic Games.

Tencent already owned a 70 percent share of Riot Games, and was by all accounts relatively hands-off with it. The studio, considered one of the best in the US to work at, said that incentive packages would shift from equity to cash, but added no other details. The move certainly makes sense for Tencent, because League of Legends (and MOBAs in general) are massively popular in China. While it no doubt affected the wallets of the parties involved, the deal likely won't impact the average LoL player, however.

In this article: China, gaming, internet, LeagueOfLegends, MOBA, RiotGames, Tencent
All products recommended by Engadget are selected by our editorial team, independent of our parent company. Some of our stories include affiliate links. If you buy something through one of these links, we may earn an affiliate commission.