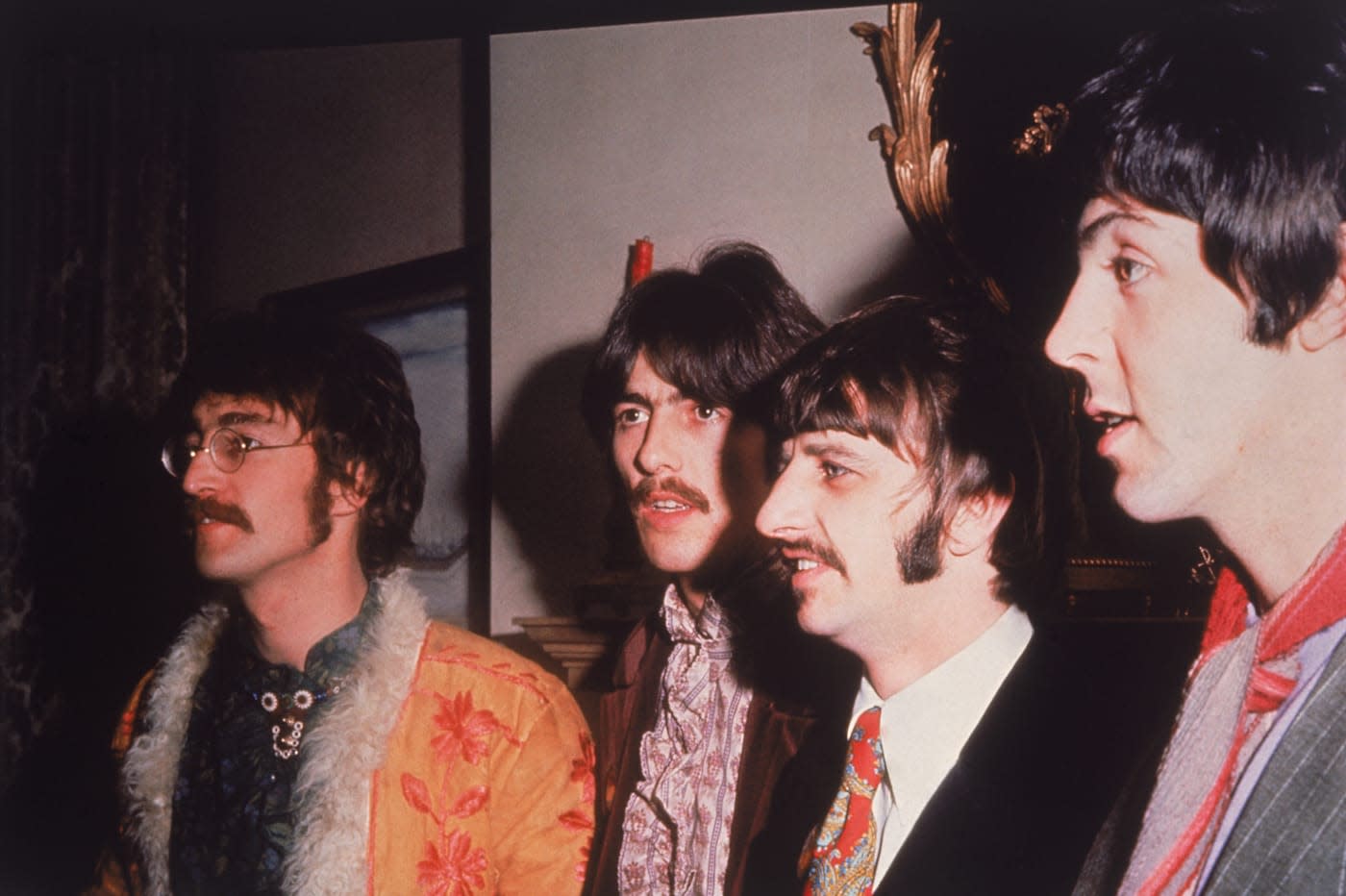 The Beatles haven't exactly been in a rush to embrace the online music world -- there's iTunes, Rock Band and that's about it. However, they might be making up for lost time. Billboard sources claim that the British pop rock legends will make their catalog available on Christmas Eve... you know, next Thursday. It's unclear as to which services will be offering the Beatles, but talks for a half-year exclusive at an unknown service apparently "fizzled out." It's not a repeat of Apple's ongoing lock on downloads, then.

None of those involved are commenting on the supposed leak, but there is reason to believe that you'll be streaming "Strawberry Fields Forever" in the future. Remember how the band members' solo work reached iTunes in the run-up to the Beatles launch? Well, it's happening again at places like Apple Music and Spotify. Heck, the group now has multiple music videos on YouTube (see below for proof), where bootlegs used to dominate. And while Paul McCartney was once down on the whole idea of streaming, he changed his mind on that a long, long time ago. Besides, the group may have little choice when streaming is increasingly the format of choice. The last thing it wants is a generation that has never heard John, Paul, George and Ringo performing together.

In this article: apple, applemusic, applerecords, av, beatles, culture, entertainment, internet, music, services, spotify, streaming, thebeatles, video
All products recommended by Engadget are selected by our editorial team, independent of our parent company. Some of our stories include affiliate links. If you buy something through one of these links, we may earn an affiliate commission.