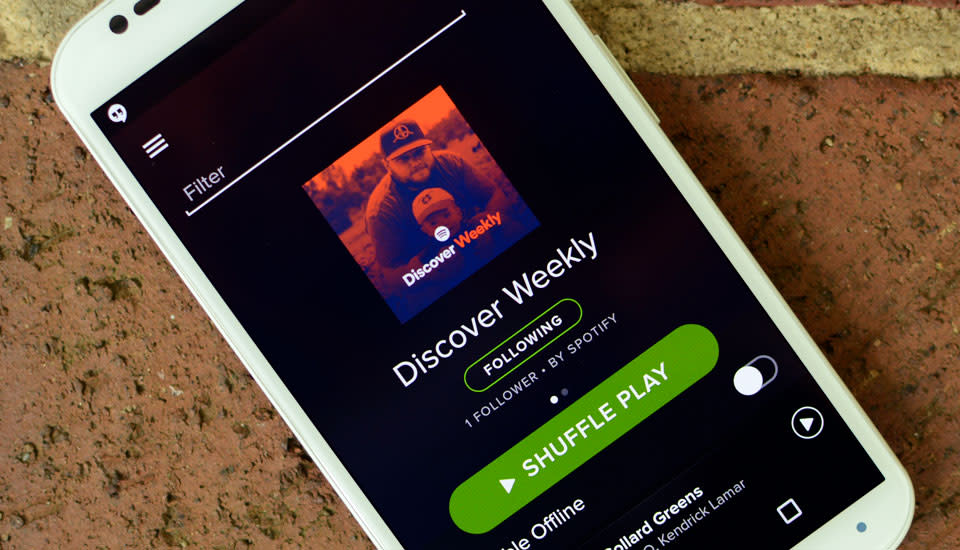 Streaming music barely edged out CD sales last year, but it's not even going to be a close fight in 2015. The RIAA has published its mid-year sales stats, and streaming already accounts for 32 percent of the US music industry's revenue at just over $1 billion. It's still not as much of a money-maker as downloads, which pulled in 40 percent ($1.3 billion), but it's miles ahead of the 24 percent ($905 million) from rapidly declining physical sales. In short: if you demand a hard copy, you're now clearly in the minority.

The data doesn't break down revenue by provider, but it's important to note that the tracking stops at the end of June. At that point, Apple Music was only just getting started -- the streaming revenue here is largely from Spotify as well as its smaller rivals, like Google Play Music or Rdio. It's too soon to say whether or not Apple's service is really a big deal, but it's likely that streaming will only become more important in the second half of the year... whether or not artists like it.

In this article: cd, hdpostcross, internet, music, riaa, spotify, streaming
All products recommended by Engadget are selected by our editorial team, independent of our parent company. Some of our stories include affiliate links. If you buy something through one of these links, we may earn an affiliate commission.