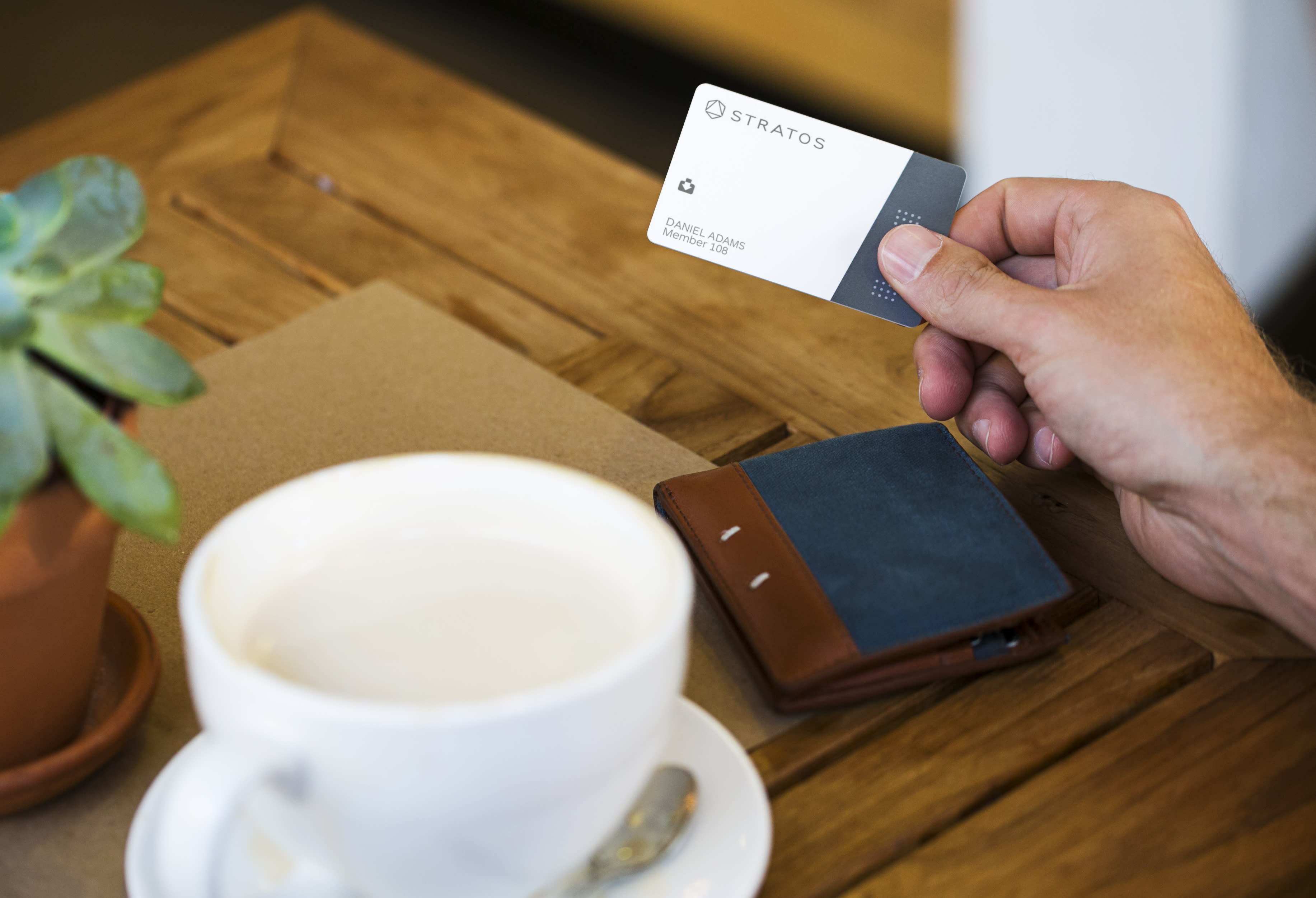 Like a certain Monty Python Black Knight, the all-in-one credit card company Stratos is still clinging to life. Yesterday we heard that it was going out of business after only six months, but now TechCrunch reports that it was sold at the last minute to Ciright One, which is developing a smart credit card of its own. Ciright will now manage Stratos sales and management of its existing service, but it's unclear how long that will last. After all, it doesn't make sense for it to have two universal credit card products. Most likely, one of those cards will eventually shut down, but Ciright will still be equipped with Stratos' technology and design work. It looks like the all-in-one credit card battle is now between Ciright and Coin.

In this article: Ciright, creditcard, gadgetry, gadgets, gear, Stratos
All products recommended by Engadget are selected by our editorial team, independent of our parent company. Some of our stories include affiliate links. If you buy something through one of these links, we may earn an affiliate commission.