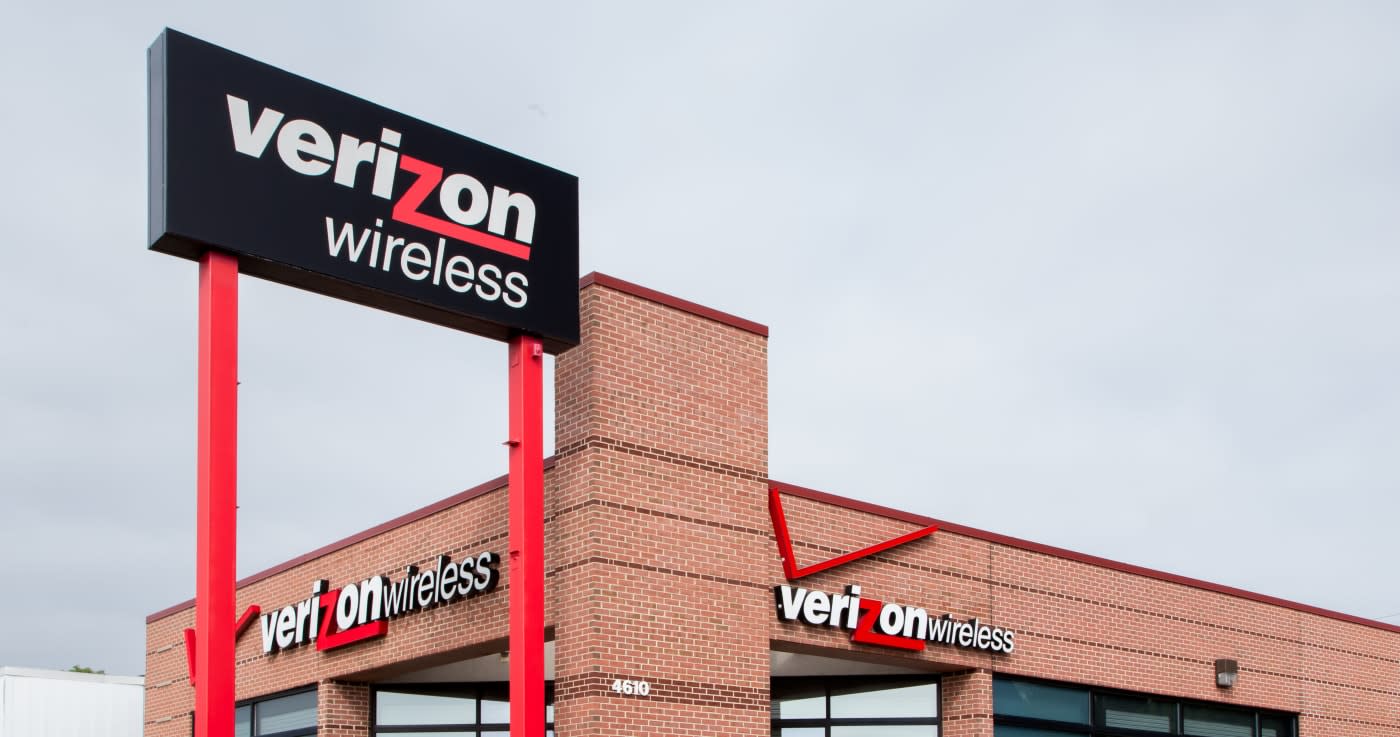 If you've been pondering switching to Verizon, now would be a good time to make the jump. The company is offering up to $650 to AT&T, T-Mobile and Sprint customers to switch teams and join its network. That's a impressive chunk of change and available for each line you convert. A family with four lines could receive up to $2,600.

It's not just money the carrier is throwing at new customers, it's also offering up an additional 2GB of data per month, for life, for free if you switch.

Of course, there are the usual caveats, you have to stick with Verizon for at least six months and trade in your old phone (which must be in working order) for a new one. And don't expect to walk out of a Verizon store with a bunch of with a bunch of Benjamins, the company states, "you'll get up to $650 on a prepaid card for the installment plan balance less the device trade-in value."

Of course Sprint, T-Mobile and AT&T have also been throwing incentives around trying to woo new customers. But $650 is a new league of carrier-switching bribery which is great if you've already been thinking about leaving your current phone company.

In this article: gear, mobile, services, Switch, verizon
All products recommended by Engadget are selected by our editorial team, independent of our parent company. Some of our stories include affiliate links. If you buy something through one of these links, we may earn an affiliate commission.