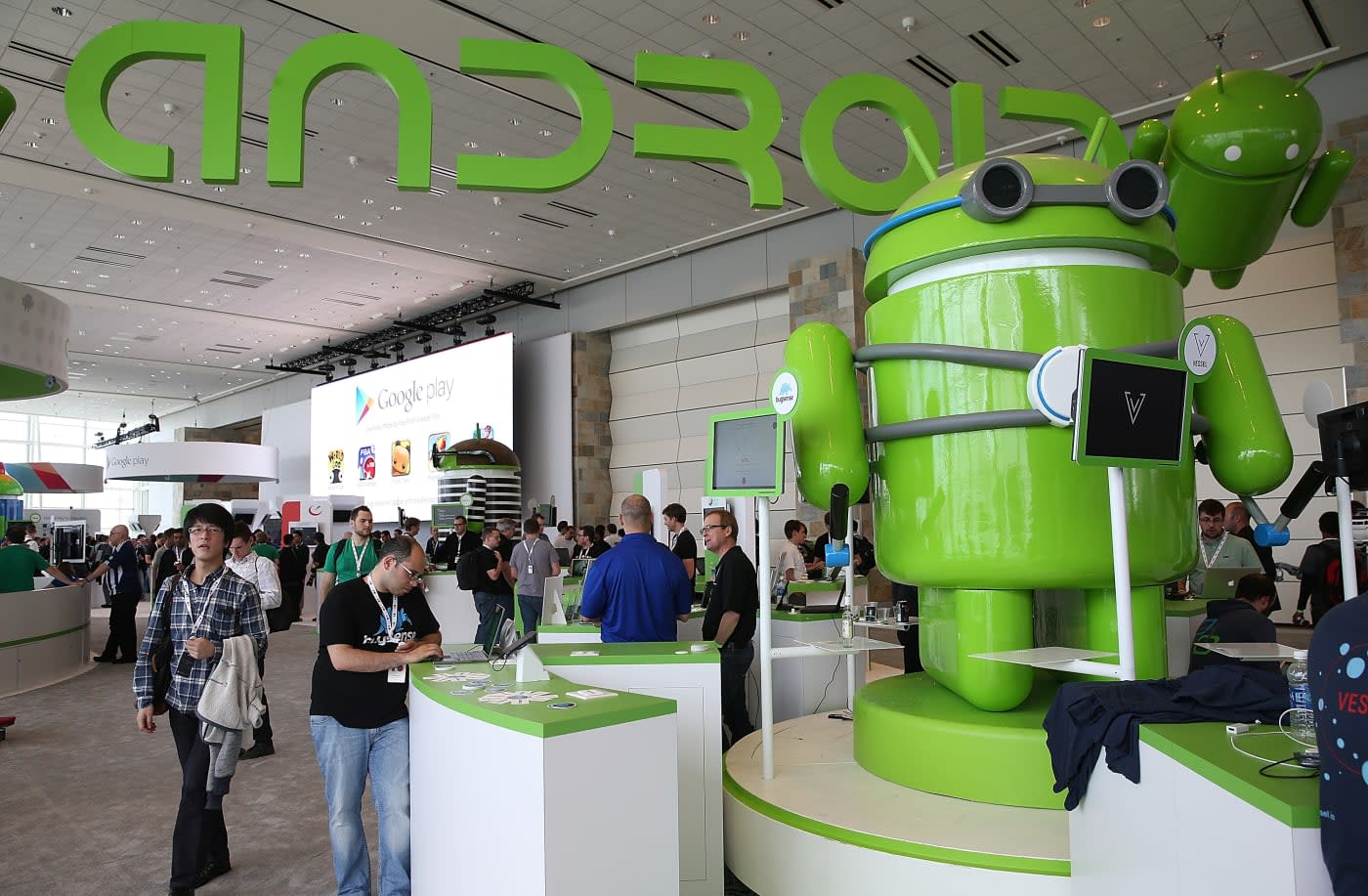 Google has confirmed that it will no longer use proprietary Java application programming interfaces (APIs) from Oracle in future versions of Android, according to VentureBeat. Instead, it will switch to OpenJDK, an open-source version of Oracle's own Java Development Kit. While you might ask, "Who actually cares?", Google says the change will simplify app development by creating a common codebase for Java. It's hard to imagine that such a huge change (8,902 files are supposedly affected) isn't related to Google's ongoing legal dispute with Oracle, though. That dispute, depending on how it's resolved, could adversely affect Android development and app coding in general.

The epic dispute started when Oracle sued Google for copyright back in 2010, claiming that Google improperly used its Java APIs. Google argued that the APIs in question were essential for to software innovation, and therefore couldn't be copyrighted. In 2012, a jury found that Google didn't infringe Oracle's copyright, but a Federal court mostly reversed the decision in 2014. The US Supreme court didn't want to touch the case and sent it back to a lower court, where it currently sits.

Users on Y Combinator's Hacker News who first spotted the code have theorized that it may mean that Google and Oracle have settled the lawsuit out of court. However, Google told VentureBeat that the legal dispute is still ongoing, so it couldn't comment on whether the code change is related. As for how this affects you or me, the new code should make it a touch simpler for Android N developers, possibly resulting in better apps and quicker updates. However, the court's upcoming decision could have much wider ramifications. If they decide that API's from the likes of Java can be copyrighted, it could turn the patent wars into even more of a cluster-you-know-what.

In this article: Android, AndroidN, culture, gadgetry, gadgets, google, Java, Lawsuit, OpenJDK, Oracle, politics
All products recommended by Engadget are selected by our editorial team, independent of our parent company. Some of our stories include affiliate links. If you buy something through one of these links, we may earn an affiliate commission.