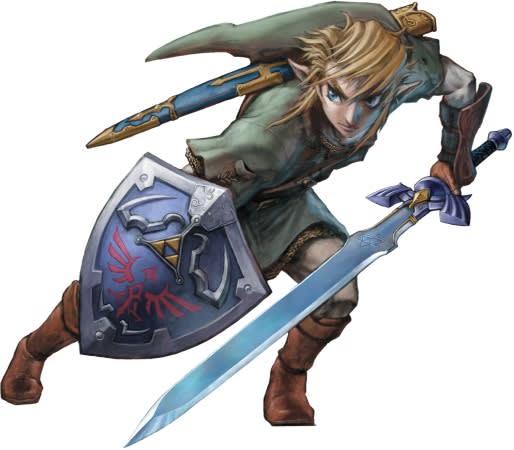 Netflix recently announced it's raising $1.5 billion to fund new content, and a new rumor suggests one of the projects it could spend that dough on. The Wall Street Journal says the streaming company is working with Nintendo to develop a live action Legend of Zelda series -- just in time for that expansion to Japan -- which someone in the know described as "Game of Thrones for a family audience." While we're pretty sure that person hasn't been watching GoT closely enough, the most surprising thing we've learned today is that the animated Zelda series only ran for one season back in '89. That can't be true, can it?

Source: Wall Street Journal
In this article: hdpostcross, LegendOfZelda, netflix, nintendo
All products recommended by Engadget are selected by our editorial team, independent of our parent company. Some of our stories include affiliate links. If you buy something through one of these links, we may earn an affiliate commission.