The forgotten pioneers of computer animation 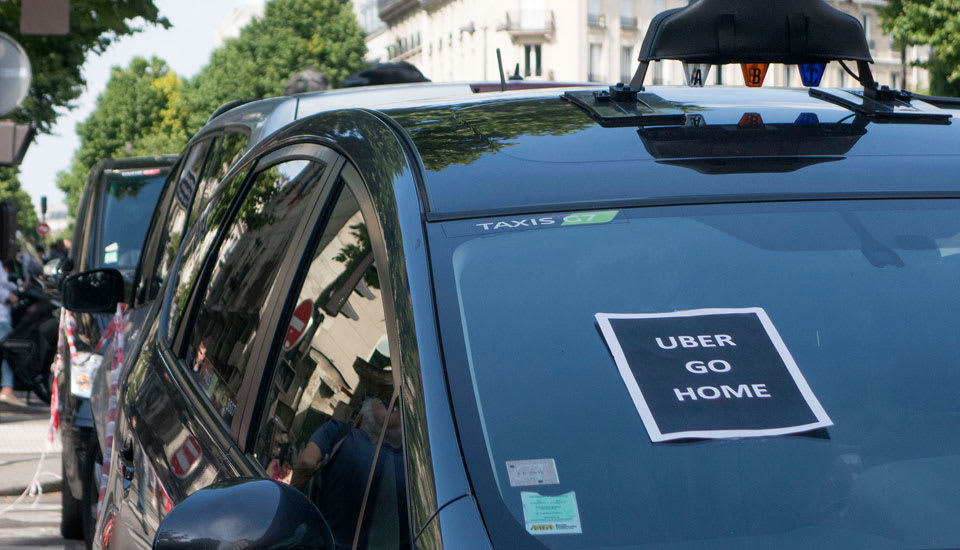 After days of violent protests and defiance on the part of Uber's French management, two of the company's employees were taken into custody for "illicit activity" today. Uber France CEO Thibaut Simphal and Uber European GM Pierre-Dimitri Gore-Coty were arrested for running the company's ride-sharing service illegally. TechCrunch reports the pair is also being held under suspicion of "concealing digital documents." Last week, French Interior Minister Bernard Cazeneuve took legal action to shut down UberPOP, the service that employs non-professional drivers to provide rides, in response to protests that blocked key transportation hubs.

At that time Cazeneuve noted that Uber's defiance in telling its driver's to ignore the ban was "a criminal offense." Uber's local general manager said that it would continue to operate in France until the country's high court forbid it from doing so, even after police were given the order to seize vehicles if necessary. While UberPOP was banned in France earlier this year, an appeals court said it could continue to operate until the final decision was handed down in September. Today's arrests don't appear to be directly linked to the protests, but are reportedly part of France's on-going investigation. However, recent events may have provided a reason to expedite the proceedings.

Via: AFP (Twitter)
Source: The Local
Coverage: TechCrunch
In this article: france, protest, ridesharing, taxi, uber, uberpop
All products recommended by Engadget are selected by our editorial team, independent of our parent company. Some of our stories include affiliate links. If you buy something through one of these links, we may earn an affiliate commission.