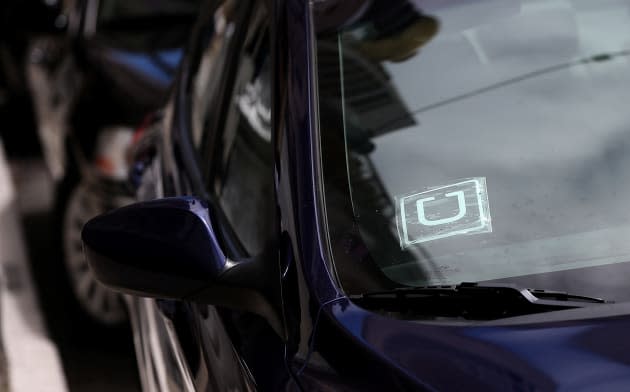 Uber is under seige on two separate fronts today, as police in South Korea have arrested a pair of its executives, according to ZDNet. At the same time, Le Monde is reporting that French Police have raided Uber's offices in Paris. In Korea, the situation is a bit more serious: Seoul police charged the company's brand manager, other employees and drivers for allegedly breaking the nation's transport laws. The city previously declared that Uber's services are illegal and vowed to ban it, going so far as to issue a warrant for CEO Travis Kalanick and offer rewards to anyone who reported on it. The company is also being probed over claims it failed to register its car-hailing app with South Korea's wireless regulator. It's not clear what kind of charges the employees face.

Over in France, 25 policemen raided Uber's headquarters and seized documents and cellphones used by drivers. New French laws permit ridesharing companies like Uber to operate, but chauffeurs must have proper licenses and insurance. That makes UberPop illegal in the Gallic nation, and police have started arresting its non-approved drivers. However, the raid marks the first time authorities have gone after the company directly over UberPop. Uber told l'Obs that the police action was on "shaky legal ground (and is) a disproportionate attempt to intimidate (the company)."

Uber has faced the banhammer before in Germany, Belgium and Brazil, to name a few countries. It's also been blocked by cities like Seattle and even entire states. The company is known for taking an "ask for forgiveness, not permission" approach in those situations, allowing drivers to operate despite bans and then paying any resulting fines. However, this time it appears that France and South Korea aren't taking "no" for an answer.

In this article: Arrest, illegal, ridesharing, Seoul, South Korea, Uber
All products recommended by Engadget are selected by our editorial team, independent of our parent company. Some of our stories include affiliate links. If you buy something through one of these links, we may earn an affiliate commission.