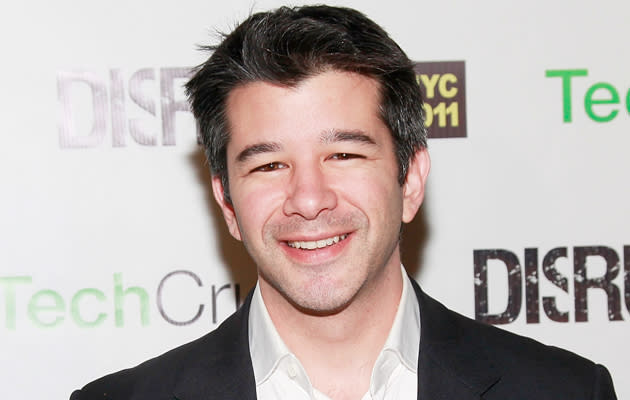 2014's been a year to forget for Travis Kalanick, but since there's still a week to go before 2015, there's one more nasty surprise waiting for him. South Korea has indicted Uber's CEO on charges of operating an illegal taxi service in the country, which could see him slapped with an $18,000 fine, or two years in jail. According to Yonhap News, Uber, along with its rental agency, MK Korea, has broken local laws specifically preventing car-rental businesses from operating as a passenger-transport service.

Like, er, almost every other place the service has launched, Uber has been met with anger from local taxi drivers, who feel that the company is playing fast and loose with safety. Earlier this year, Seoul's city council banned Uber from operating, and will pay a bounty of around $910 to anyone who reports illegal activity to the authorities. The company has already released a response, saying it believes that Uber is legal in the country, and that it doesn't believe "it is appropriate for authorities to seek to punish drivers who are trying to make a living through this service." Chin up Travis, you've still got time to add "appease South Korea" to your list of New Year's resolutions.

In this article: Crime, MK Korea, Seoul, South Korea, Travis Kalanick, Uber
All products recommended by Engadget are selected by our editorial team, independent of our parent company. Some of our stories include affiliate links. If you buy something through one of these links, we may earn an affiliate commission.