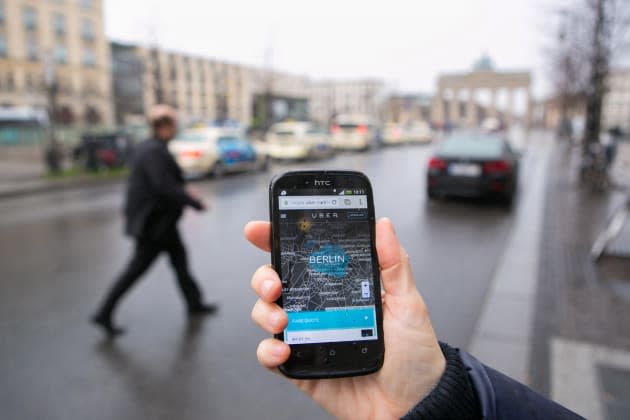 On the heels of a financing round that raised the service another $1.2 billion, Uber says it'll strive to be "a smarter and more humble company" in the coming months. The ride-sharing app's massive growth in 2014 certainly hasn't been without stumbles. Rifts with taxi operators and rubs with its main competition took a backseat recently to claims it was tracking journalists who were critical of its methods and the so-called God View tool for keeping tabs on customers. "The events of the recent weeks have shown us that we also need to invest in internal growth and change. Acknowledging mistakes and learning from them are the first steps," a blog post explains. So what about that cash? Well, Uber is looking to dive into the Asia Pacific region to further its growth, but revamped privacy standards and giving back to the cities in which it operates are also tops on the 2015 to-do list.

In this article: app, funding, privacy, ridesharing, uber
All products recommended by Engadget are selected by our editorial team, independent of our parent company. Some of our stories include affiliate links. If you buy something through one of these links, we may earn an affiliate commission.