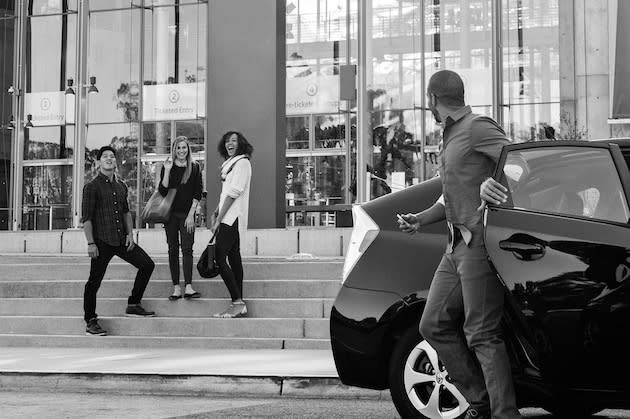 Despite putting the brakes on injunctions in both Berlin and Hamburg, Uber has once again felt the effects of a ban, but this time it's effective on a national level. Earlier today, a court in Frankfurt ruled that the car-hailing service doesn't have the necessary permits or insurance under German law. Despite facing a potential €250,000 fine for each unsanctioned journey and the risk that its directors could face time behind bars, Uber says the ban is unenforceable and has pledged to continue picking up passengers while it launches an appeal. Industry body Taxi Deutschland is happy with the ruling, though, describing Uber as a "form of locust share-economy" and also adding that smartphone ratings should not replace proper accreditation by authorities. The ruling comes just days after the company announced its intention to double capacity in the country by year-end. Despite today's court action hanging over its head, even the threat of a national ban doesn't appear to have distracted Uber from meeting its goal.

In this article: ban, berlin, court, frankfurt, germany, hamburg, ruling, uber
All products recommended by Engadget are selected by our editorial team, independent of our parent company. Some of our stories include affiliate links. If you buy something through one of these links, we may earn an affiliate commission.