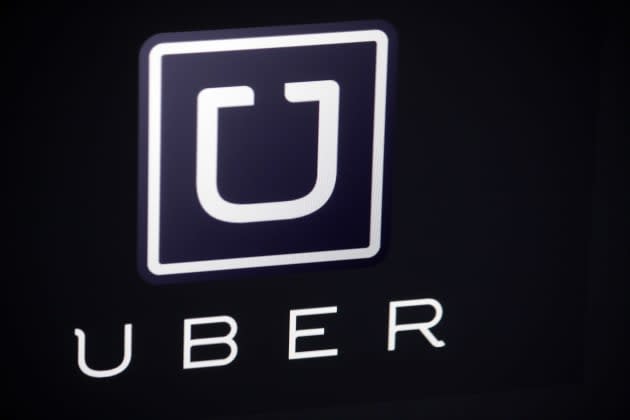 The home of Las Vegas is meant to be a paradise of unhinged abandon, where consequences don't matter and everyone has a great time. Unfortunately, no one at the Washoe County District Court got that memo, since it's just slammed Uber with a preliminary injunction preventing it from operating in the state. It was the usual roll of objections that have stopped the service, since Uber vehicles aren't subject to the same safety, insurance and licensing rules that taxis are. The company, for its part, has pledged not to abandon the state, saying that it'll work with Nevada's leadership to come to a useful solution. Maybe at the same time it'll try to clean up its reputation after a series of blunders, gaffes and PR disasters.

In this article: Ban, Injunction, Insurance, Las Vegas, Nevada, Safety, Uber
All products recommended by Engadget are selected by our editorial team, independent of our parent company. Some of our stories include affiliate links. If you buy something through one of these links, we may earn an affiliate commission.