EU fines ASUS, Philips and others for online price fixing 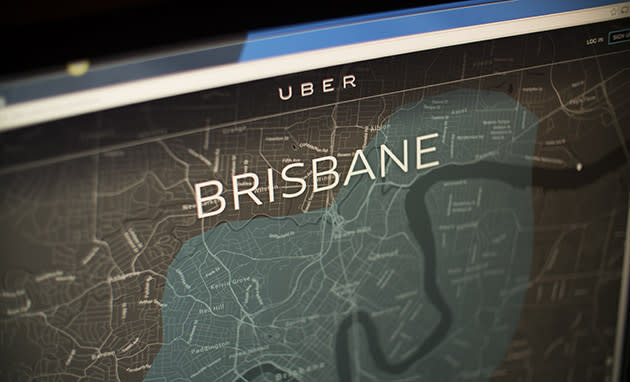 Uber likes to play chicken with local ride-sharing laws, hoping to keep its service in cities long enough to generate positive public buzz. Case in point is Queensland and Western Australia, where UberX is illegal and carries fines of up to $1,700 (AUS) for infringing drivers. According to emails obtained by ABC News in Australia, Uber has actively blocked the accounts of transport inspectors to avoid the penalties, which it pays on behalf of drivers. One inspector said "due to blocking by Uber, only two covert rides were undertaken... time was spent purchasing new credit cards, activating Gmail accounts and setting up two more phones."

One driver there said he was told to keep operating and that Uber, which was recently valued at $40 billion, would cover any fines. That leaves Queensland's local government in a bind; they want the service gone, but the nation's Transport Act limits the actions they can take. Many UberX drivers have been fined more than once, and there's no limit on the books as to how many can be issued, according to ABC. Despite these efforts, "Uber's business is still expanding," in the area, according to one inspector. They'll keep fining drivers, but in the meantime, lawmakers there are looking into new regulations that could give them more teeth.

In this article: fines, illegal, queensland, uber, uberx, western australia
All products recommended by Engadget are selected by our editorial team, independent of our parent company. Some of our stories include affiliate links. If you buy something through one of these links, we may earn an affiliate commission.