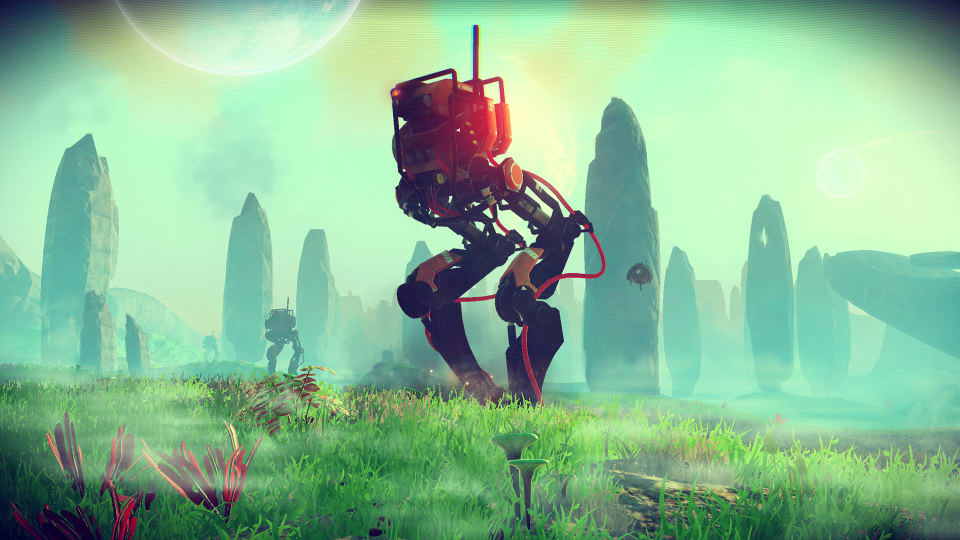 No Man's Sky is impressive. It's a mind-bogglingly massive game and from what we've seen, it's pretty to boot. But enough about that -- let's talk about math. Specifically, the math that makes this game possible. The YouTube channel PBS Game/Show has collected the numerical information that makes No Man's Sky tick and presents it in a lovely, straightforward fashion for everyone to enjoy. No Man's Sky lead Sean Murray makes a few appearances in the video, of course, and we got a one-on-one, hands-on demo of the game with him during E3. Suffice it to say, 10 minutes isn't long enough to properly enjoy No Man's Sky -- but a lifetime probably won't be long enough, either. See for yourself below.

In this article: hdpostcross, HelloGames, Indie, IndieGames, math, nomanssky, pbs
All products recommended by Engadget are selected by our editorial team, independent of our parent company. Some of our stories include affiliate links. If you buy something through one of these links, we may earn an affiliate commission.