How sex censorship killed the internet we love 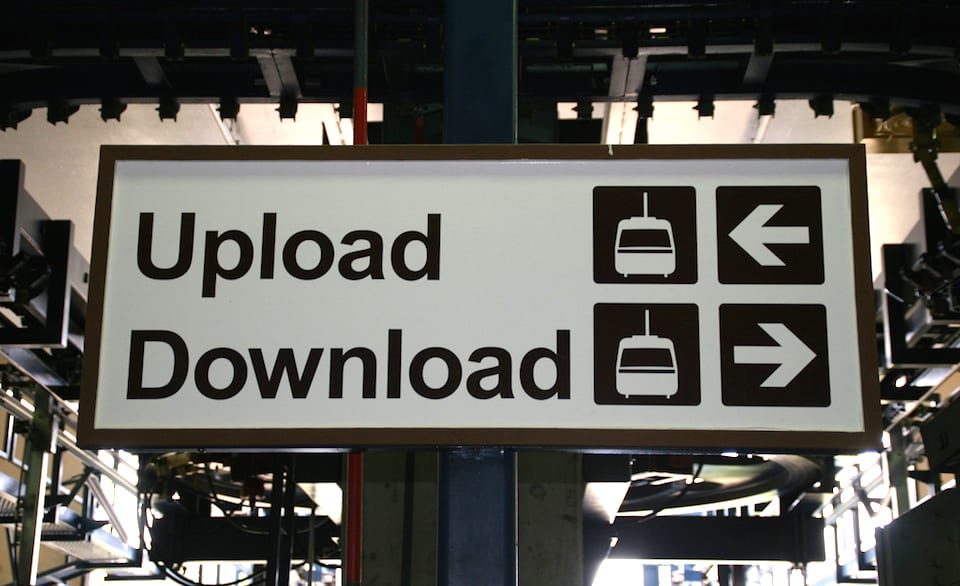 As police forces up and down the country turn the screw on sellers of illegal streaming boxes, the government is now considering whether pirates in general should receive tougher sentences. Currently, infringers face up to two years in prison, but an amendment to the Copyright, Designs and Patents Act could increase that punishment to 10 years. Government ministers have launched a consultation and are calling for feedback on tougher penalties. They argue that the "vast majority" of copyright offenders, focusing more on those who control the distribution of illegal content in the first place, have links to "further criminality" and tougher punishments could "have a deterrent effect" on criminals seeking to make money from file-sharing.

The consultation will please copyright holders and rights groups, which have been campaigning for tougher penalties for some time. Just this week, music groups successfully lobbied the High Court and once again made it illegal to rip CDs for personal use after new rules came into effect last year. The government recognises that availability of streaming boxes and rise of torrent sites have made "online infringement so much more significant," so it's looking to "toughen sentencing and use new technology to protect the public" -- a message Conservative ministers spread in their election manifesto earlier this year.

Via: BBC News
Source: Gov.uk
In this article: conservative, copyright, government, piracy, streaming, tory
All products recommended by Engadget are selected by our editorial team, independent of our parent company. Some of our stories include affiliate links. If you buy something through one of these links, we may earn an affiliate commission.