BioWare may revamp 'Anthem' in a bid to save it 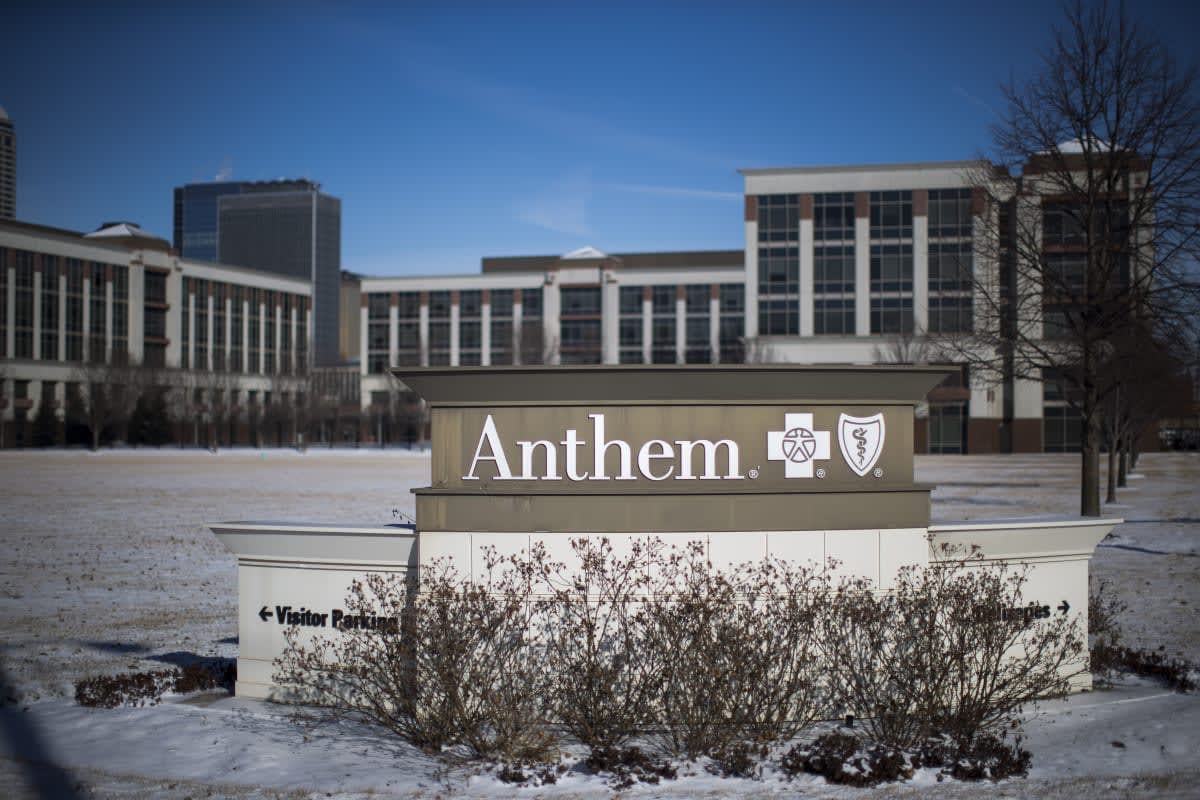 When Anthem revealed a data breach that exposed the details of more than 80 million people, the incident raised a lot of questions: who would conduct such a hack against a health insurance firm? Why? And what happens to the data? Well, investigators finally have some answers... and they're not quite what you'd expect. Reportedly, the culprits were Chinese hackers helping their nation understand how US medical care works. It may be part of a concerted campaign to get ready for 2020, when China plans to offer universal health care. If that's the case, the findings might explain a string of health-related breaches in the past few years.

None of those involved are commenting. If accurate, however, the allegations aren't going to help China's attempts to mend its image. They suggest at least some of the health care cyberattacks were part of a broader industrial espionage campaign, and fly in the face of the Chinese government's claims that it doesn't embrace hacking. While it's possible that these kinds of digital assaults are in the past, the discovery hints that there's the potential for more.

Source: Financial Times
In this article: anthem, china, cyberattack, hack, health, healthcare, insurance, internet, medicine, privacy, security
All products recommended by Engadget are selected by our editorial team, independent of our parent company. Some of our stories include affiliate links. If you buy something through one of these links, we may earn an affiliate commission.