Bioware says 'Anthem' redesign will be a 'longer process' 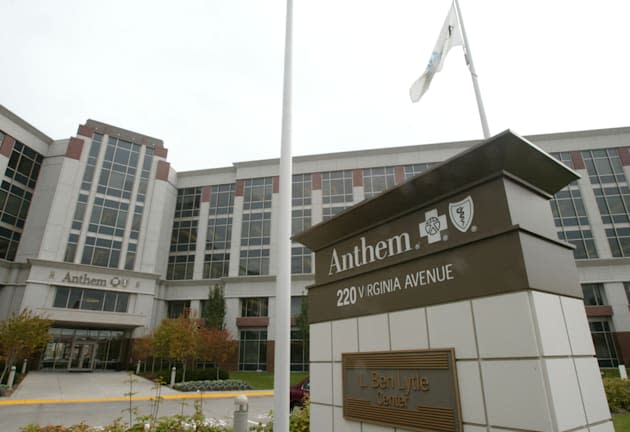 Hackers have accessed millions of customer and employee details from US-based health insurance firm Anthem, including name addresses and social security numbers. The database that was accessed included details for roughly 80 million people, but Anthem, the second biggest insurer in the country, believes that the hack likely affected a fraction in the "tens of millions". Its Chief Information Officer said that they didn't yet know how hackers were able to pull off the attack. In a statement on Anthem's site, CEO Joseph Swedish said that the company was the target of "a very sophisticated external cyberattack" -- although medical and financial details were apparently not breached.

Notably, the company decided to reveal it had been attacked just days after it had, even as their internal investigation continues. It also managed to detect the breach itself - something that also doesn't happen so often. The health insurer is the latest in a list of big companies targeted by a cyberattack, including the likes of Target, Sony, eBay and Home Depot. Anthem plans to reach out to everyone whose information was stored in the hacked database through letters and email.

In this article: anthem, cyberattack, hack, hacked, hacker, healthinsurance
All products recommended by Engadget are selected by our editorial team, independent of our parent company. Some of our stories include affiliate links. If you buy something through one of these links, we may earn an affiliate commission.