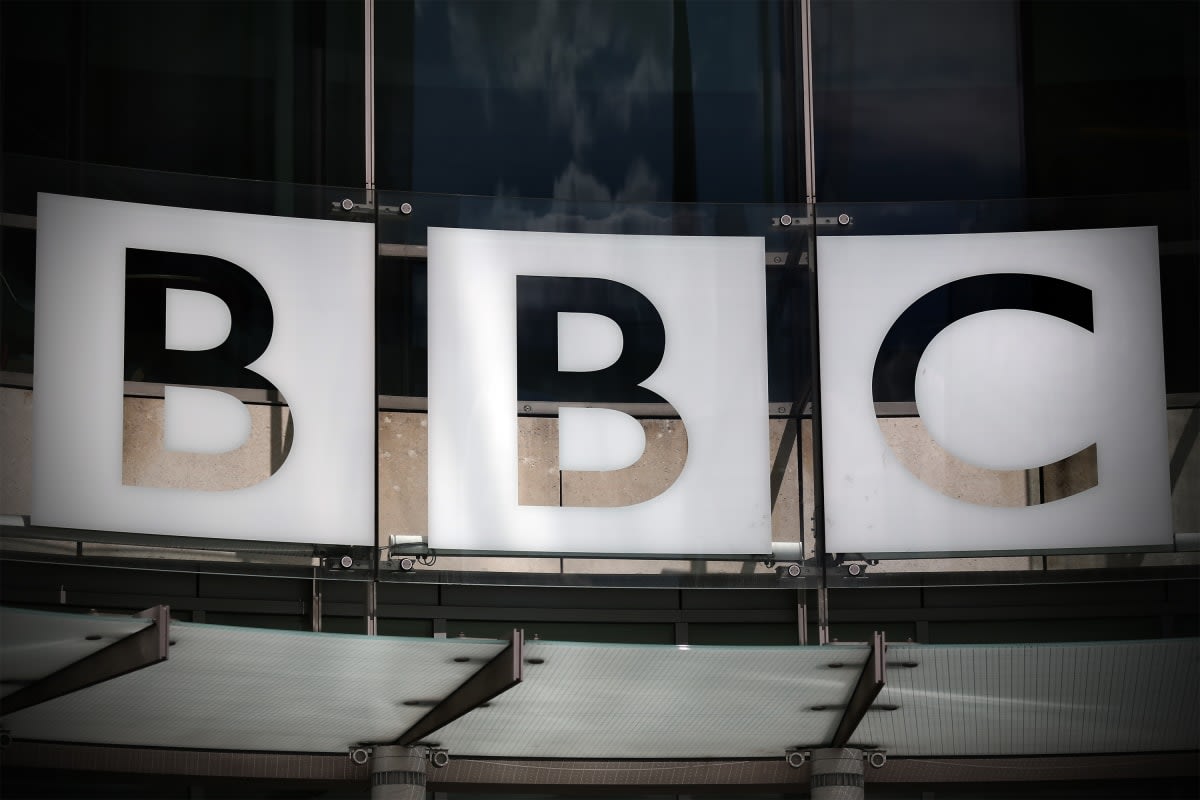 The Golden Compass was a critical flop, but thankfully Philip Pullman's epic trilogy of fantasy books, His Dark Materials, is being given another shot on TV. The BBC has commissioned an eight-part series based on the complete works, which will be made in Wales by Bad Wolf and New Line Cinema. The story begins with Lyra, an orphan that lives in a parallel world and finds herself swept up in a mystery surrounding strange "Dust" particles. She eventually encounters Will, a boy from our world, and the pair go on an epic adventure spanning countless cities and creatures. A TV mini-series should give the producers more space to explore the characters and their relationships. One concern, however, is the budget -- aside from Doctor Who, the BBC hasn't delivered many fantasy TV shows on the level of, say, Game of Thrones. His Dark Materials covers a dizzying number of worlds that, without the proper funding, could be rather tricky to pull off.

Via: Variety
Source: BBC
In this article: badwolf, bbc, hisdarkmaterials, newlinecinema, northernlights, PhilipPullman, thegoldencompass, tvseries
All products recommended by Engadget are selected by our editorial team, independent of our parent company. Some of our stories include affiliate links. If you buy something through one of these links, we may earn an affiliate commission.