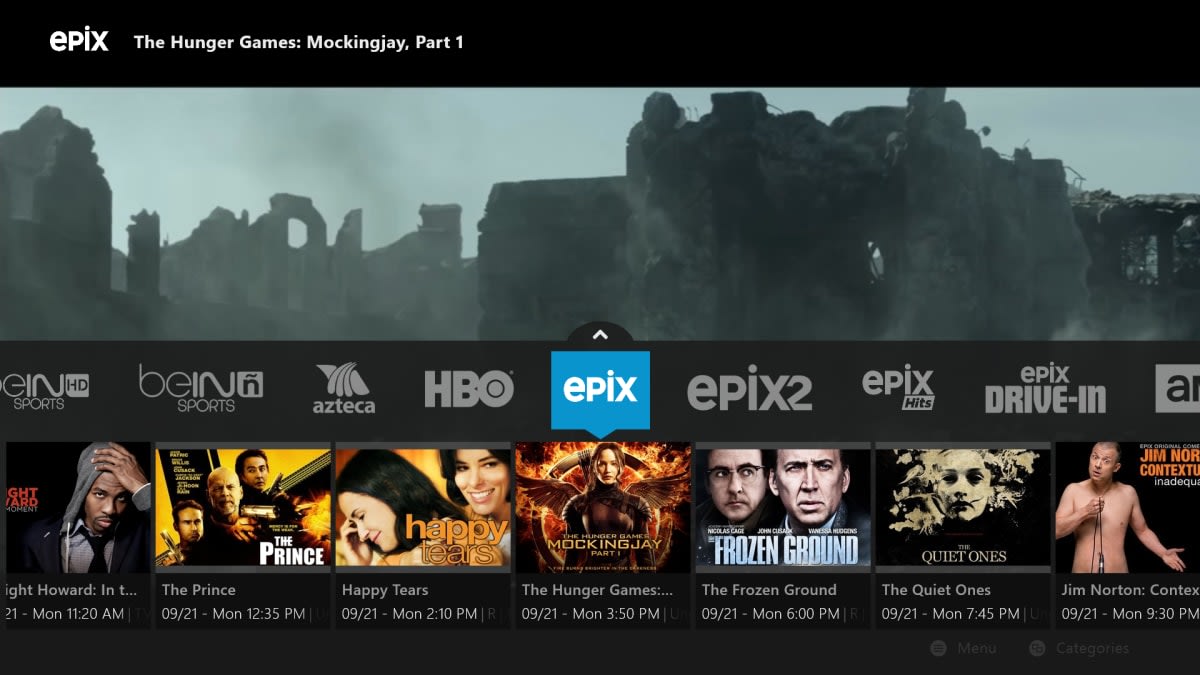 Just as Google promised, Sling TV has brought its streaming television service over to Chromecast iOS and Android apps. Even better, the company is offering a few deals to sweeten the pot. New customers who prepay for three months of Sling TV's "Best of Live TV" package (worth around $60, in total) are eligible for a free Chromecast. Current Chromecast owners can instead opt for a two-month trial of Sling TV, which you'll be able to sign up for from the Chromecast site today. We found Sling TV to be pretty solid when we first tested it earlier this year, and it's only gotten better over time, as more channels were added and the overall experience improved. The news also puts Sling TV on pretty much all of the major streaming boxes, aside from the new Apple TV. But we hope to see it there too -- even Plex has made its way to the Apple TV already.

Source: BusinessWire, Sling TV
In this article: Chromecast, google, hdpostcross, SlingTV
All products recommended by Engadget are selected by our editorial team, independent of our parent company. Some of our stories include affiliate links. If you buy something through one of these links, we may earn an affiliate commission.