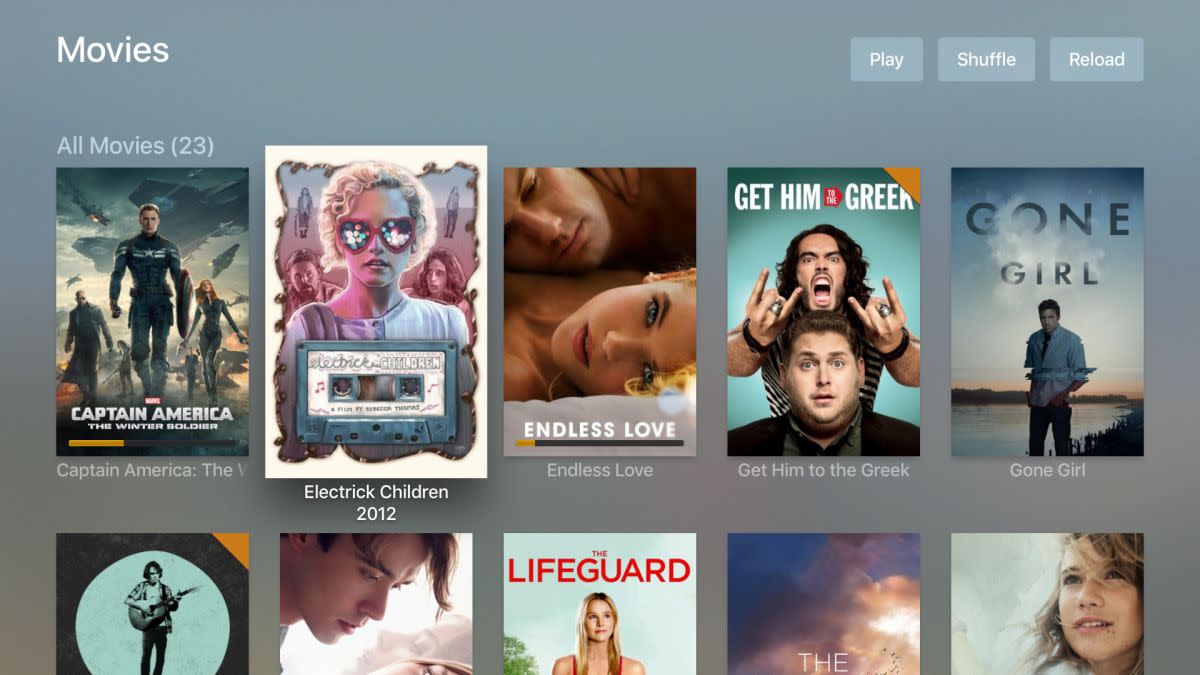 The Plex team just delivered the first version of its media streaming app for the new Apple TV. Now that there's an app store, Plex's media player is accessible without any jailbreaking or even AirPlay sidestepping necessary and better yet, it's free to use. All you'll need is one of the double-height media players and the latest version of Plex Media Server to give it a try -- no in-app purchases or PlexPass subscription necessary. At least for now, Plex says it's using TVML for the app instead of writing a fully native version, which enabled it to get up and running in just five weeks.

It's finally here! Plex for Apple TV. Did we mention it's FREE? Check the blog for details: https://t.co/GPJ08c2AZl pic.twitter.com/66lLEqBt0A

In this article: apple, AppleTV, AppleTV4, hdpostcross, mediaplayer, Plex, PlexMediaServer, TVML
All products recommended by Engadget are selected by our editorial team, independent of our parent company. Some of our stories include affiliate links. If you buy something through one of these links, we may earn an affiliate commission.