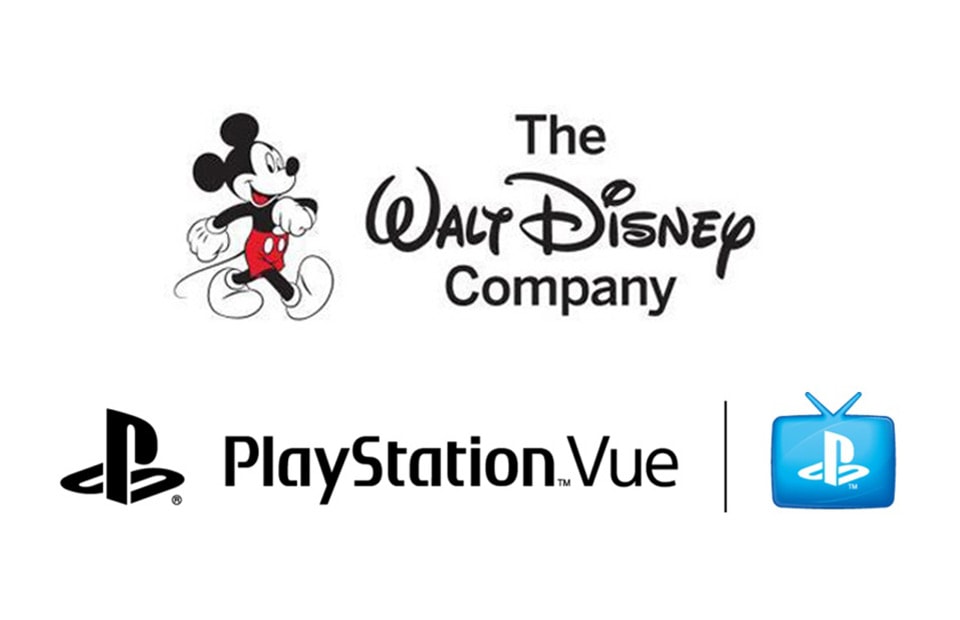 For all the channels that PlayStation Vue gives you, there have been a few conspicuous gaps: without Disney or ESPN, you didn't have much in the way of kids' programming or sports. That gap is closing today. Disney has announced that all of its media networks are coming to Sony's streaming TV service, including local ABC stations, the Disney Channel and (of course) ESPN's many offerings. Importantly, this is a rare chance to watch live Disney streams on multiple devices -- you can watch sports on your iPad while your kids monopolize the TV. Disney hasn't said when its channels are showing up or whether you'll pay a premium to get them, but this is still big news if you've wanted to ditch cable or satellite without springing for a relatively barebones option like Sling TV.

Source: ESPN MediaZone
In this article: abc, disney, espn, hdpostcross, playstation4, playstationvue, ps4, sony, streaming, television, tv
All products recommended by Engadget are selected by our editorial team, independent of our parent company. Some of our stories include affiliate links. If you buy something through one of these links, we may earn an affiliate commission.