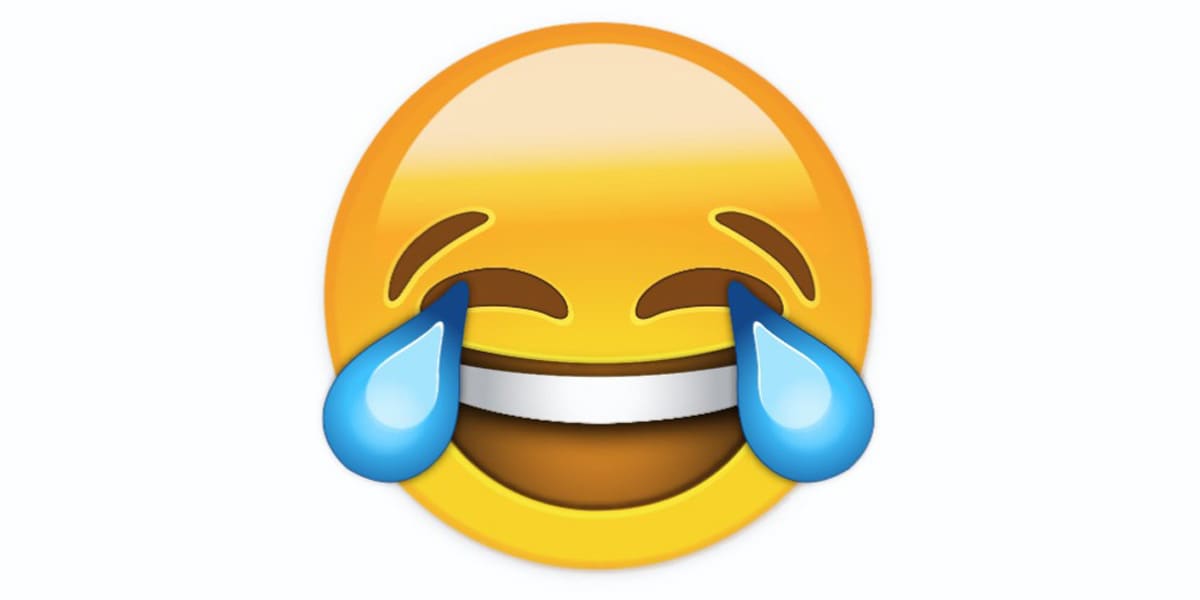 Oxford Dictionaries' Word of the Year is as much about capturing the cultural zeitgeist as it is reflecting the evolution of the English language, and that's truer than ever in 2015. For the first time ever, the institution chose emoji (the "tears of joy" icon you see above) to win the honor -- yes, actual words lost out. It's an odd decision, to put it mildly, but Oxford notes that the use of the word "emoji" more than tripled in the space of the past year, and the tears image was the most popular emoji worldwide.

If you're still upset, just be thankful that some of the runner-ups didn't make the cut. There were a few good candidates, such as "ad blocker" and "Dark Web," but Oxford could have also picked something as groan-inducing as "lumbersexual" or "on fleek." Let's just hope that this doesn't become a habit. While emoji are more popular than ever, we're pretty sure that the modern vocabulary includes more than pictures.

Source: Oxford Dictionaries
In this article: chat, dictionary, emoji, internet, language, messaging, mobilepostcross, oxford, oxforddictionaries, oxforduniversity
All products recommended by Engadget are selected by our editorial team, independent of our parent company. Some of our stories include affiliate links. If you buy something through one of these links, we may earn an affiliate commission.