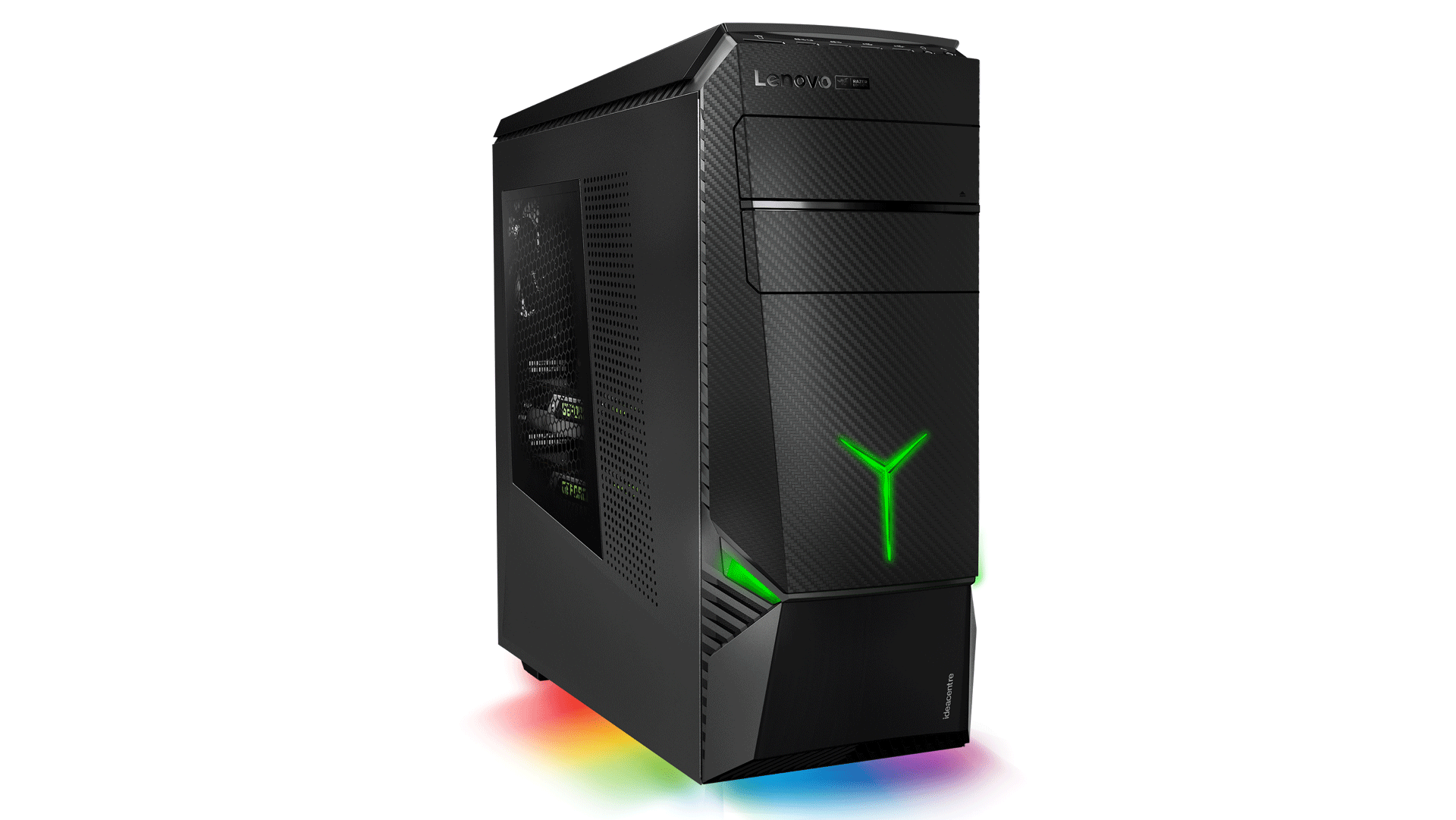 Project Christine, Razer's boldly designed modular gaming PC, still hasn't surfaced as a commercial product -- but that doesn't mean you can't get a Razer-branded gaming desktop. Lenovo just announced that its Ideacenter Y900 gaming rig will be getting its Razer makeover this summer, equipping it with revised case lighting, a mouse and a keyboard that all work on Razer's Chroma system. At it's heart, the Ideacenter Y900 RE (Razer Edition) is the same desktop that Lenovo sells right now -- a Windows 10 machine with a 6th Gen Intel Core i7 CPU, up to 32GB of DDR4 RAM and discrete NVIDIA graphics. The model being shown off at CES this week is specifically outfitted dual GTX 970 graphics cards running in SLI and 2TB HDD storage with a 256GB SSD.

The "Razer" part of the deal comes in with the aformentioned lighting system: the Y900 RE's LEDs have been configured to work with the Razer's Chroma Full Spectrum lighting, giving it the same spectrum cycling, breathing, reactive, wave, ripple and static lighting effects used by Razer Chroma gaming accessories. Don't have any of those? Don't worry about it -- the Y900 RE comes with a Razer Blackwidow Chroma mechanical keyboard and a Razer Mamba Chroma mouse.

Want more synchronized lighting? Okay -- there is one more announcement. Lenovo's 27-inch Y27g curved gaming monitor will also be available in a Razer Edition, outfitting it with the same Chroma lighting as the rest of the system. It's a pretty nice display too, featuring a 144Hz refresh rate and NVIDIA G-sync compatibility.

The partnered hardware will be available starting in June, with Razer Edition desktops selling for $2,299 and up. The Curved monitor, also launching in June, will sell for $600.

In this article: ces, ces2016, gadgetry, gadgets, gaming, gamingpc, lenovo, lenovoy900, pcgaming, razer, razergaming, videogames, y900
All products recommended by Engadget are selected by our editorial team, independent of our parent company. Some of our stories include affiliate links. If you buy something through one of these links, we may earn an affiliate commission.