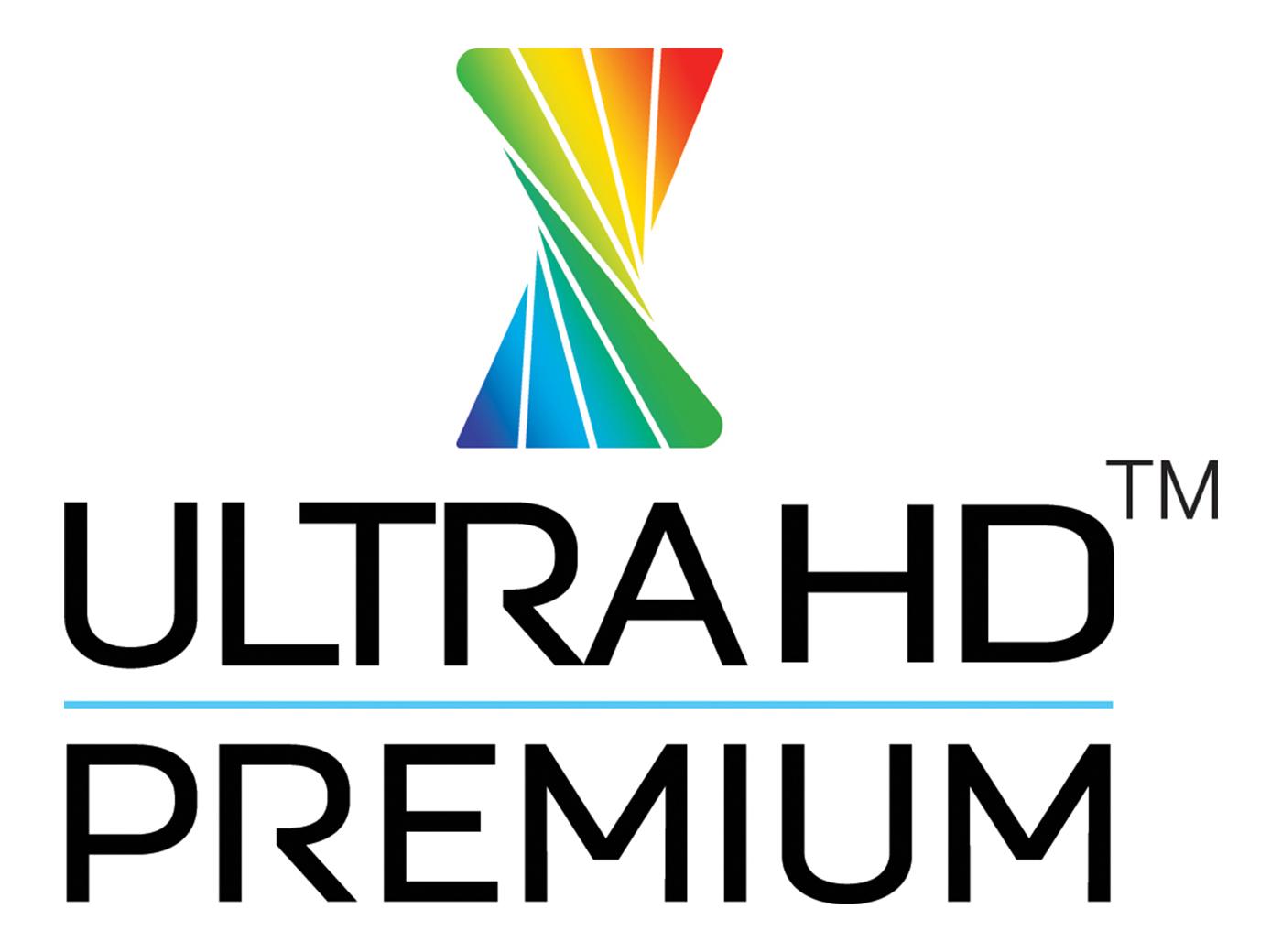 Last year a number of TV manufacturers, Hollywood studios and other content companies got together so they could avoid ruining the home experience of 4K. A battle over competing standards and formats has made a mess of tech like Blu-ray/HD DVD and the rollout of 3D, but this industry consortium is committed to making sure that doesn't happen with Ultra HD. As Fox exec Mike Dunn put it during a panel discussion, "Unless you have a standards group that puts the glue for the industry together, it's not seamless for the consumer." Tonight the group showed off the logo and specs (above) that you should probably look for if you consider buying a high-end Ultra HD television.

Update: Samsung says its entire line of 2016 SUHD TVs has been tagged with the UHD Premium certification.

Any device or service with that sticker will have to meet certain minimum specs (resolution, color and bit depth, mostly, while TVs need to hit a specific combo of peak brightness and black levels) to qualify, and should be able to show you the best things Ultra HD Blu-ray, 4K streams from Netflix and Amazon, or 4K broadcasts can offer.

That doesn't necessarily mean that devices without it won't be up to snuff (Vizio is notably missing from the list, but it is using Dolby's HDR tech, and Dolby is on the list). Still, nearly all of the industry's heavyweights are on board, and it will be interesting to see how many of the new-for-2016 products unveiled tomorrow hit the mark. LG quickly announced that its 2016 OLED 4K lineup "exceeds" the specification, and we'll see what else it has in store tomorrow morning during its press conference.

In this article: amazon, AmazonPrimeInstantVideo, av, ces2016, Disney, Dolby, entertainment, Fox, gear, lg, Netflix, samsung, sony, Technicolor, THX, timeline16cesdayone, UHDalliance, UltraHD, Universal, WarnerBros
All products recommended by Engadget are selected by our editorial team, independent of our parent company. Some of our stories include affiliate links. If you buy something through one of these links, we may earn an affiliate commission.