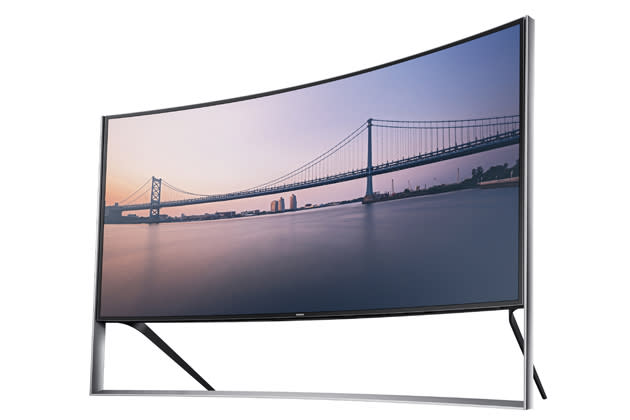 We've seen at past CES how overzealous money grabs by electronics manufacturers can turn the public off to new technology (hello 3D), but it appears the industry might be learning. A long list of big names just announced they're joining the "UHD Alliance" to "set the bar" for next-generation video. That list includes Samsung, LG, Panasonic, Sony Visual Product, DirecTV, Netflix, Dolby, Disney and Fox, and they altogether claim it's put together with the consumer in mind first. We've already seen a slew of content agreements and services that only work with a particular manufacturer's devices (DirecTV and Samsung, Sony's UHD streaming box), but things are slowly getting better. The new team-up promises to work on 4K video, High Dynamic Range (which Netflix announced during LG's press conference earlier), Wide color Gamut and Immersive Audio -- we'll see if that's enough to keep the UHD goose laying golden eggs.

In this article: ces, ces2015, directv, disney, dolby, fox, hdpostcross, lg, netflix, panasonic, samsung, sony, UHDalliance
All products recommended by Engadget are selected by our editorial team, independent of our parent company. Some of our stories include affiliate links. If you buy something through one of these links, we may earn an affiliate commission.