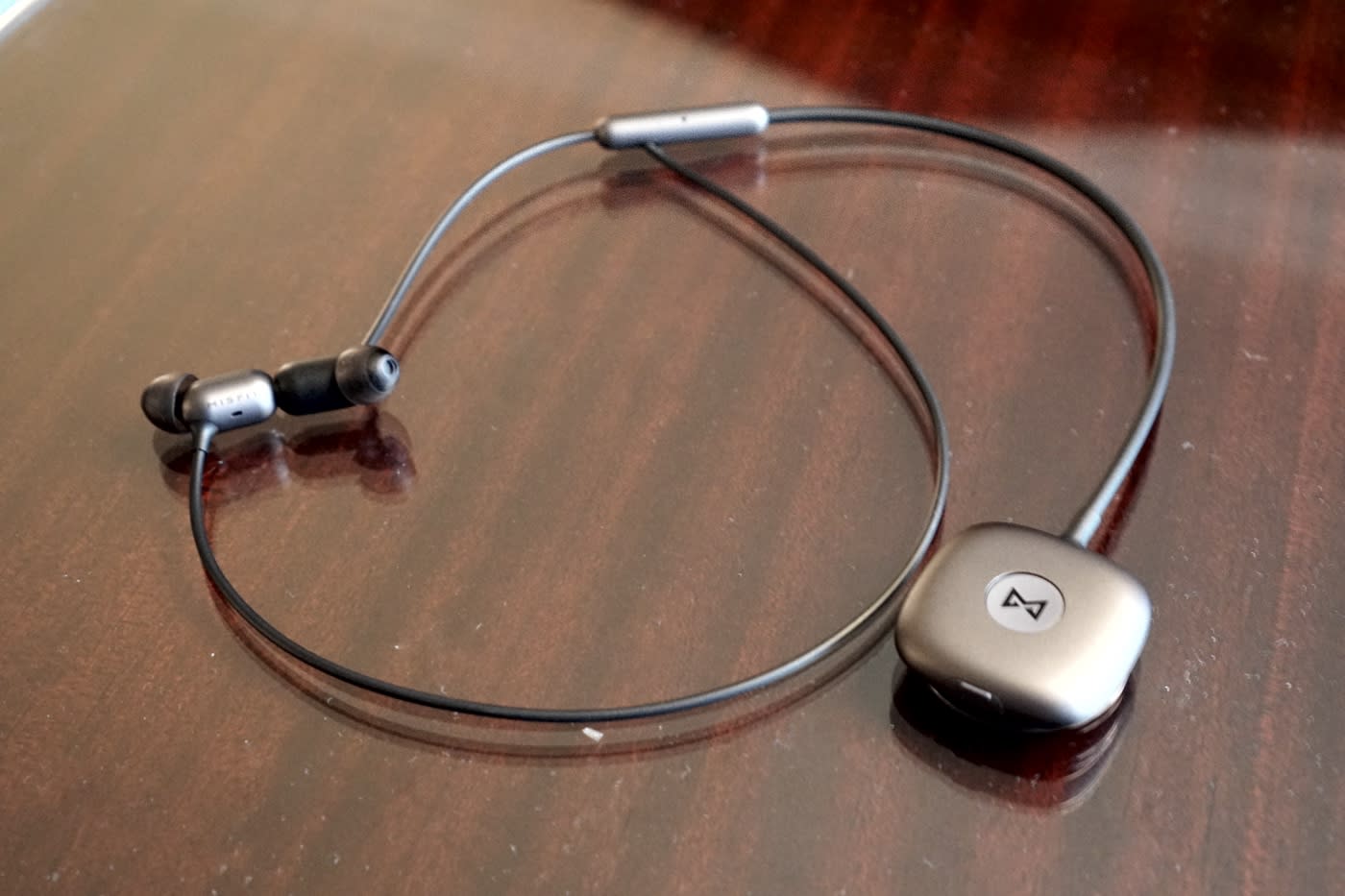 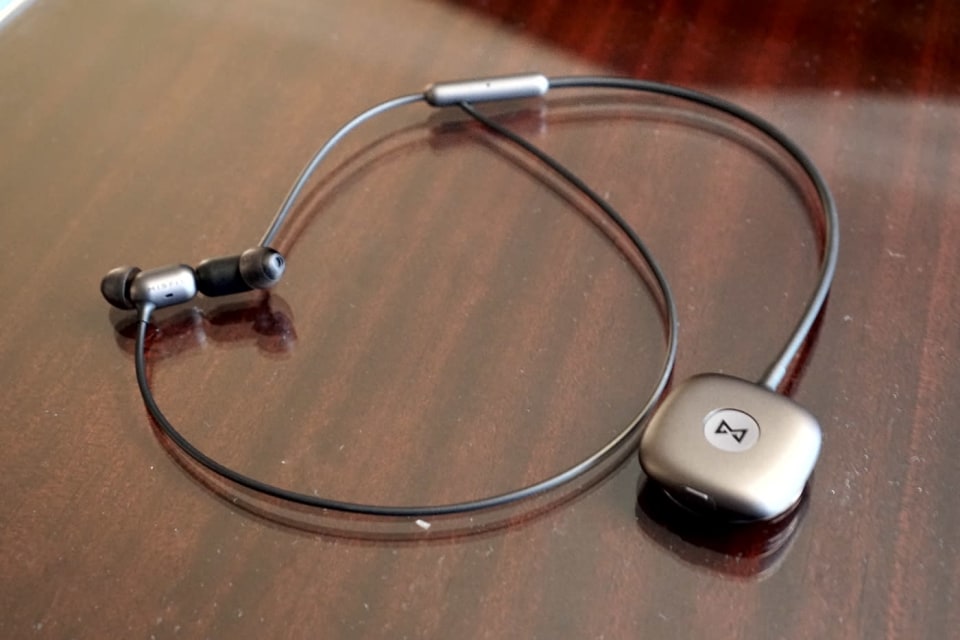 Last year Misfit, a company best known for the attractive Shine health tracker, surprised us all when it introduced a smart light bulb at CES. And this year it's got another shocker: A smart wireless headphone dubbed Specter. It's got all of the usual fitness and sleep tracking technology as Misfit's other gear, but from speaking with reps it doesn't sound like the company intends it to be a primary activity tracker. Instead, Misfit could eventually use Specter's accelerometer for other applications. It's also compatible with Link, the company's app for programming a wide variety of functionality, like taking a selfie with your phone. But of course, Misfit says it also focused on sound quality. The Specter features dual drivers, which delivers a lot more range and nuance in music than the single driver setups you find in most cheap headphones. Technology from 1MORE, a high-end Chinese headphone manufacturer, also powers the Specter. Its earbuds are designed to be comfortable enough to sleep on, and its unique loop design should secure it to most garments.

Misfit says Specter is meant to be more comfortable to wear than most other wireless earbuds, which typically either aim for extreme simplicity at the cost of battery life, or shackling consumers with control pods resembling horse collars. As someone who typically has a pair of headphones looped in my shirt all day, I'm intrigued at Misfit's potentially more fulfilling spin on wireless buds.

Specter is still very much in the early stages. We weren't able to hear it in action, and the company doesn't have pricing or availability details yet. Still, it's telling that it managed to pique my interest in a way most other dedicated headphone companies can't. We're hoping to get a chance to test out the Specter within the next few months.

In this article: CES2016, gadgetry, gadgets, gear, hands-on, headphones, Misfit, Specter
All products recommended by Engadget are selected by our editorial team, independent of our parent company. Some of our stories include affiliate links. If you buy something through one of these links, we may earn an affiliate commission.