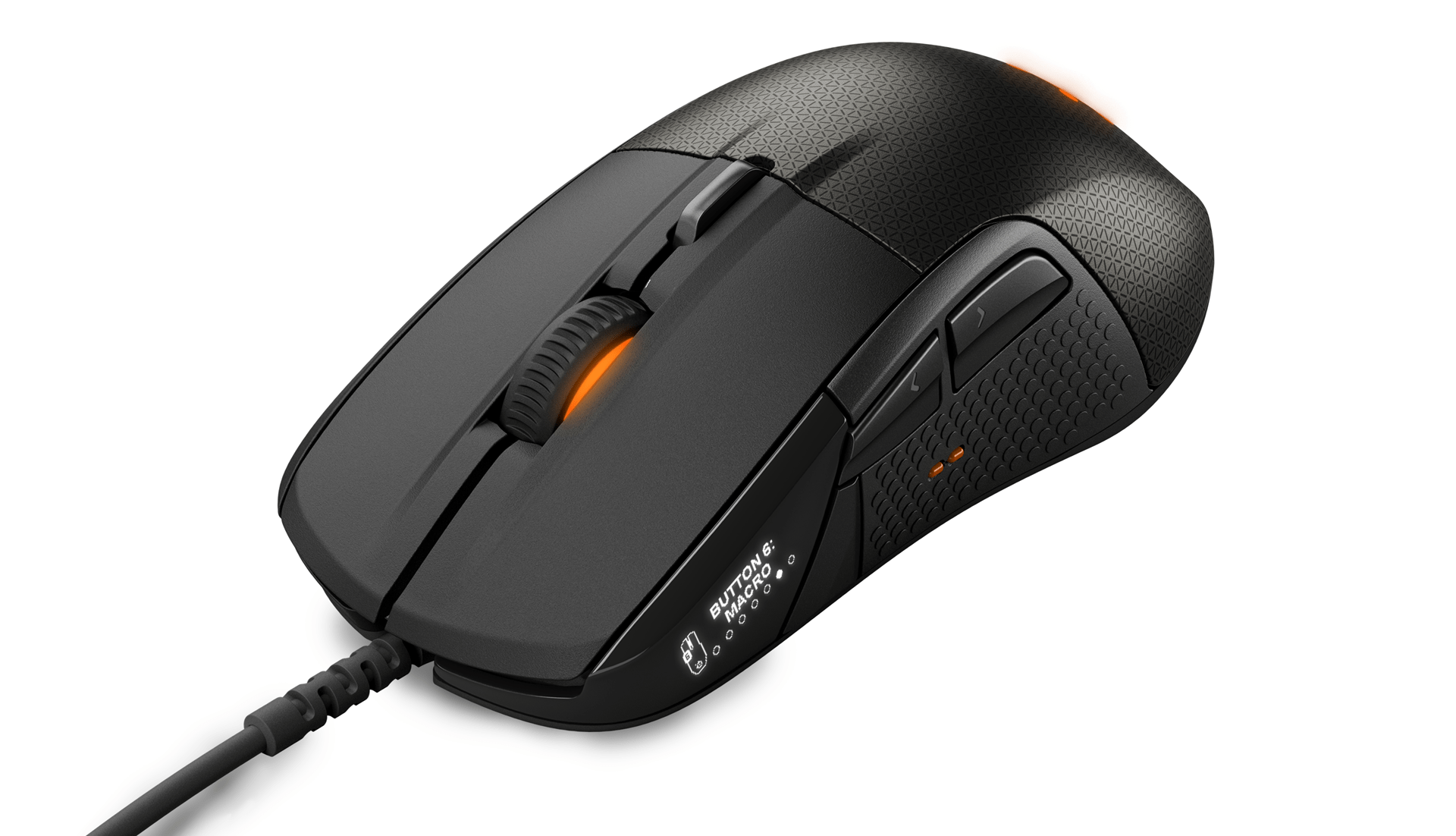 There are a lot of PC gaming peripherals out there -- so many, in fact, that it can be hard to tell them apart. What makes one keyboard better than another? What's the real difference between two gaming mice? Well, SteelSeries has an answer to one of those questions: its latest computer mouse, the Rival 700, has something no other pointer on the market has: a built-in OLED screen.

It's a weird, unexpected addition, but it definitely makes the Rival 700 stand out. Located on the mouse's front, left side is a small display that can show not only mouse settings (macro configuration, sensitivity, etc) but information from games. How many headshots have you made? What's your character's health. If the game is configured to work with SteelSeries, you can put it on your mouse. It's probably not more efficient than just looking at the on-screen indicator for that stat but the fact that you can do it at all is pretty unique.

That's not the only thing that makes the Rival 700 interesting, however. It's also modular -- dont' like the sensor it comes with? Swap it out with a different laser. The mouse's core sesnor can be upgraded or replaced, and users can swap out different surfaces and cables at will.

Finally, the Rival 700 can give the player tactile alerts, letting them know something has happened in game (maybe the player was hit by an enemy, or a time sensitive ability has recharged). It's not clear how this will feel, but SteelSeries says it's subtle, and won't affect precision at all. If nothing else, it's another thing that makes the Rival 700 unique. Interested? It'll be in stores sometime later this spring.

In this article: av, ces, ces2016, gaming, gamingmouse, mouse, pcgaming, steelseries
All products recommended by Engadget are selected by our editorial team, independent of our parent company. Some of our stories include affiliate links. If you buy something through one of these links, we may earn an affiliate commission.