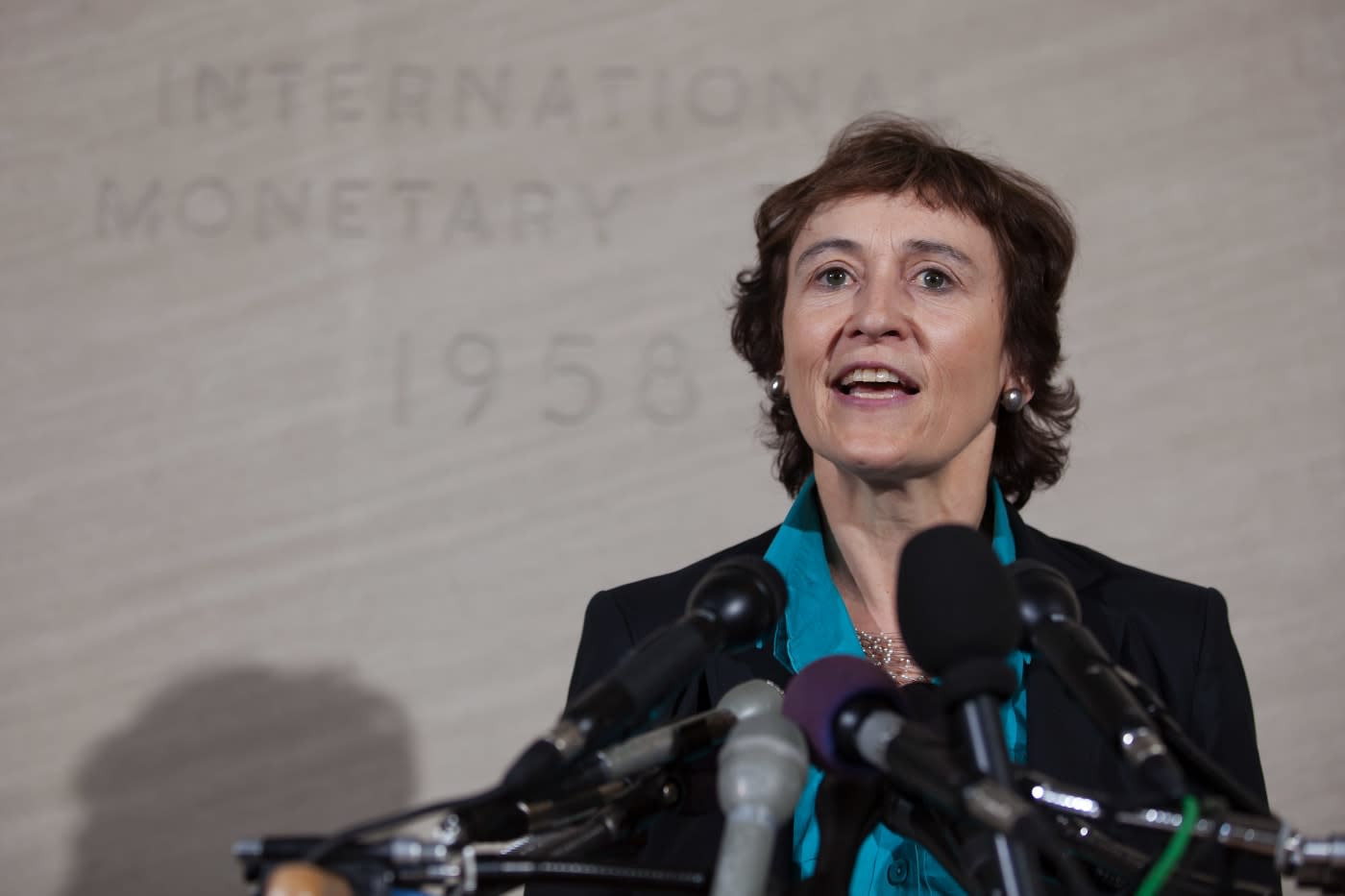 The trend of White House veterans leaving for tech giants (such as Press Secretary Jay Carney) isn't stopping anytime soon. Google just hired Caroline Atkinson, the White House's just-departed deputy national security adviser, to lead its public policy efforts. That puts her at the forefront of some particularly thorny legal battles. She'll have to defend the companies against antitrust allegations, for example, and she might also have to grapple with Europe's right to be forgotten, censorship pressures and other big issues.

Atkinson should be up to the job. In addition to working in the US administration for roughly four years, she was previously both a journalist and an official at the International Monetary Fund. She's used to broaching sensitive topics with government big-wigs, in other words -- it isn't that much of a stretch for her to work with an internet giant like Google.

In this article: antitrust, carolineatkinson, culture, google, internet, policy, politics, publicpolicy, whitehouse
All products recommended by Engadget are selected by our editorial team, independent of our parent company. Some of our stories include affiliate links. If you buy something through one of these links, we may earn an affiliate commission.